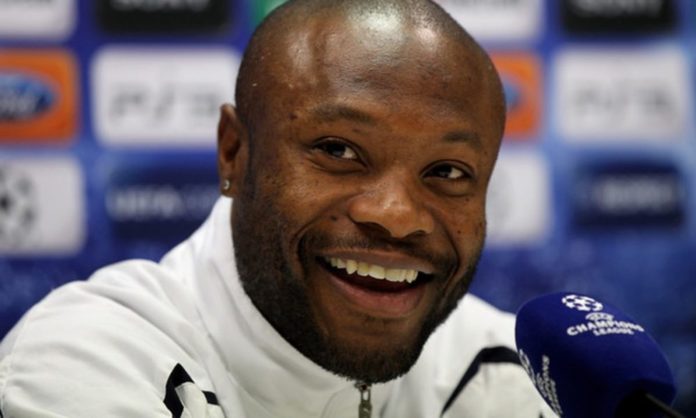 Arsenal has come under fire for spending as much as £50million on their headline summer signing, Ben White.

The Gunners signed the 23-year-old from Brighton this summer, making him their most expensive defensive signing in history after Brighton refused to budge on their valuation.

The player has endured a torrid start to his career at the Emirates, struggling to handle the physical threat of Ivan Toney during Arsenal’s first Premier League game of the season which ended in a 2-0 defeat at Brentford.

The England international returned against Norwich in a 1-0 win earlier this month, after contracting COVID-19 but nearly gifted Burnley an equaliser in last week’s victory at Turf Moor.

And Gallas, a former Arsenal captain, fears Arsenal have paid way over the odds for White.

“It’s difficult for me to understand why Arsenal spent £50m on one player who is yet to prove himself at the top level and at the same time Manchester United can spend around £40m on Varane who won the World Cup and has four Champions League titles,” Gallas told GentingBet via Metro.

“He’s won the Spanish league. You have to explain to me how it’s possible. Perhaps it’s partly because Ben White is English.

“Listen, Varane is a different class player compared to Ben White. Ben White is still young. As I said, he hasn’t proved anything yet. How can you put a £50m price on him, you know? I respect him.

“I don’t know him. I respect him and I hope he will be the great player, but he hasn’t proven anything yet. You can’t compare Ben White and Varane, I’m sorry. It’s not possible.

“And it’s not because he’s a fellow Frenchman that I’m talking like this. He comes from Real Madrid. He didn’t come from Brighton, with all respect to them.”