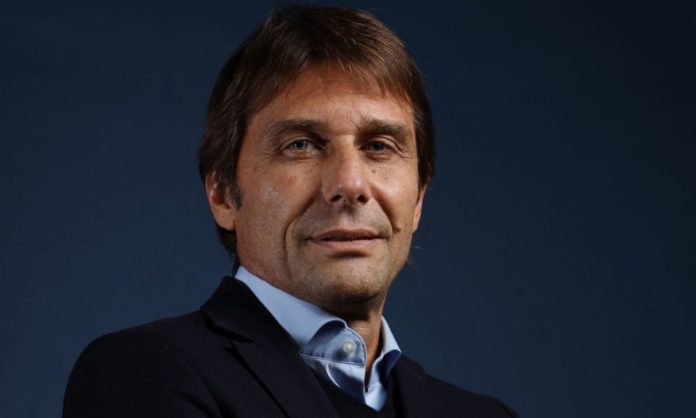 Tottenham boss, Antonio Conte has named his point-man, Harry Kane as world class striker after the England captain put Manchester City to the sword on Saturday.

Ilkay Gundogan and Riyad Mahrez had both equalised for City but Kane scored in 95th minute to revive Tottenham’s top four hopes.

The former Italy, Juventus, Chelsea and Inter Milan manager said of Kane after the win at City, “We are talking about a world-class striker. He’s working very well and he’s also improving his physical aspects.

“I’m working with him to become a point of reference for us. In the past, he’s liked to go outside the box and he’s also very good at this.”

Apart from scoring twice, Kane also initiated the first goal, with a superb pass to Son Heung-min, and Liverpool legend, Graeme Souness, noted that the England captain was superb.

“He was fantastic, not just his goals but his general play, he was a real problem,” said the Scot.

“He’s got the technique, he’s got the vision to see things and can deliver what he sees.

“Some of the passing today was as good as it gets. It was a remarkable performance. Counter-attacking, but what a performance, I didn’t see that coming,” he added.