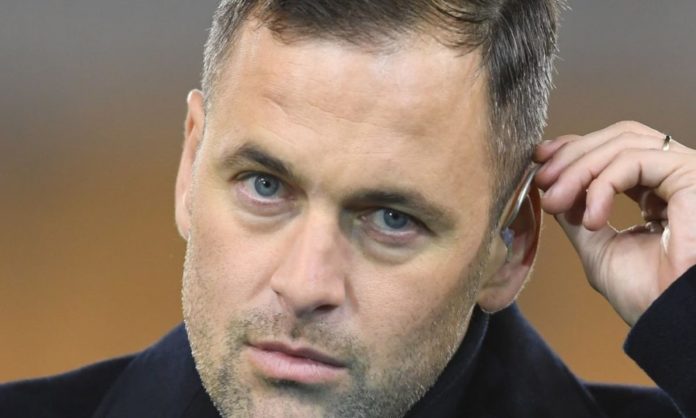 Joe Cole feels the club’s legend Michael Carrick is best suited to be in the position instead of Rangnick.

Michael Carrick served as acting manager prior to the appointment of Rangnick and left the club immediately after the announcement of the German’s coming was made.

Manchester United have struggled despite the managerial change with the team still outside of the top-four places in the Premier League table.

“Even the appointment of Ralf Rangnick, you’re bringing someone in to steady the ship who has barely managed in the last 10 years.

“He’s never managed a club like Man United with all of those egos. It needed someone with a steadier hand.

“I would have left it with Michael Carrick until the end of the season because Rangnick is not the answer.

“He keeps talking about the high-pressing game but I haven’t seen any of it. They’re the same as they were before but even more disjointed because he’s upset the apple cart.” 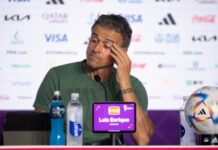 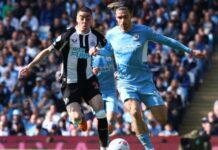