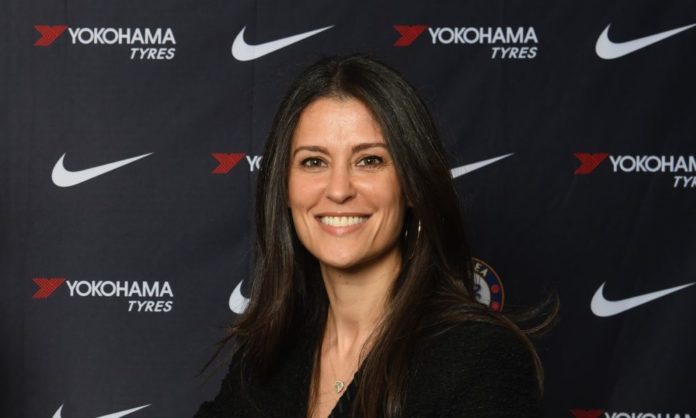 Chelsea’s new owners are open to keeping Director Marina Granovskaia after buying the club from Roman Abramovich on one condition.

Abramovich had already confirmed that he wants to sell Chelsea, insisting that the decision ‘is in the best interest of the club’.

The Russian billionaire has faced several calls to be sanctioned by the UK Government for his alleged ties with Russian President, Vladimir Putin, something which he has consistently denied.

Granovskaia, meanwhile, has been a key figurehead at Chelsea for over a decade and oversees how the football side of the club operates, including player contracts, managerial appointments and dismissals and transfers.

According to The Telegraph, Granovskaia, who has been described as ‘the most powerful woman in football’ is the only person at Chelsea who has regular contact with Abramovich.

And the report added that those interested in buying Chelsea are open to the prospect of keeping Granovskaia in her current position, given her strong reputation in football.

However, Granovskaia would need to cut her professional ties with Abramovich in order to do so.

Meanwhile, Swiss newspaper Blick, a Swiss-American consortium, is leading the race to buy Chelsea from Abramovich.

The group is spearheaded by Swiss billionaire Hansjorg Wyss and US tycoon Todd Boehly, who own parts of the Los Angeles Dodgers and Los Angeles Lakers.

They are hopeful that a provisional agreement to buy Chelsea can be reached as early as Monday.