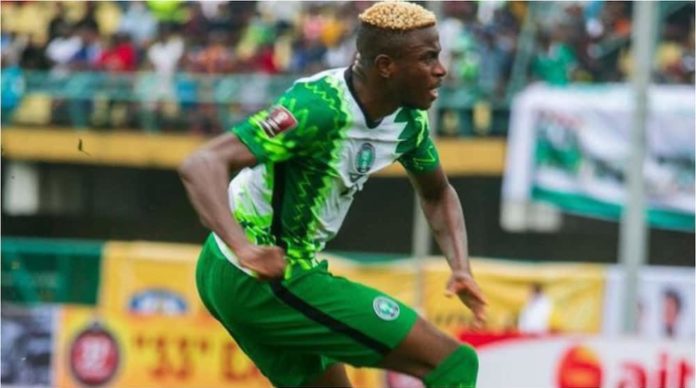 Arsenal and Tottenham are currently battling to sign Napoli striker, Victor Osimhen, ahead of the summer transfer window, according to The Mirror.

Arsenal are in search of a top striker following the departure of Pierre-Emerick Aubameyang to Barcelona.

Aubameyang left the club after suffering humiliation from manager Mikel Arteta, with the club now left with Alexandre Lacazette and Eddie Nketiah, as only striking options.

Both strikers are out of contract in the summer and have refused to renew their deals.

Arteta wants Osimhen to fill the void created by the departure of Aubameyang.

Arsenal are being battled for the Super Eagles striker by North London rivals Tottenham.

The Nigeria international is now worth over the €70m Napoli paid to acquire him from Lille in 2020. 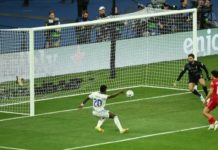 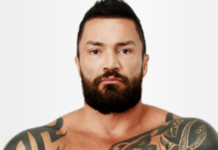