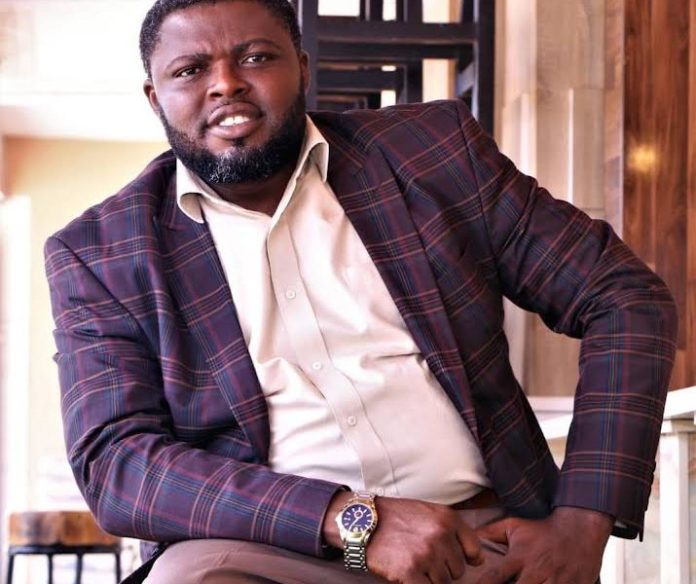 Mr Emmanuel Ikechukwu-Jonathan, the Special Assistant to Enugu State Governor Ifeanyi Ugwuanyi on New Media Matters, has donated his one month salary to the Peoples Democratic Party (PDP) in support of the party’s campaign ahead of the council poll scheduled for Feb 23 in the State.

Jonathan who disclosed this to newsmen in Nsukka on Sunday said the donation was the contribution of himself and his family towards the success of the party for the upcoming council election, adding, “it is a seed my family decided to sow to also support my boss who is the leader of PDP both in the state and the South East in general.

“Aside from the relationship my family has with the governor, I have a duty to ensure the success of whatever project my boss the Governor believes in. My family is happy to be associated with the unequalled, uncommon, peaceful and people-oriented leadership in Enugu State,” he said.

Jonathan, who hails from Alor Agu community in Igbo-Eze South LGA, said further that he remained grateful to Gov Ugwuanyi for giving him the opportunity to work in his government, maintaining that he would continue to reciprocate the gesture in any way possible.

He enjoined the people of Enugu of State to vote for the PDP candidates in the February 23rd council polls.

“The result is now very clear that PDP is ahead of other political parties in the state. You know that a political party is just like a vehicle that conveys people to their destinations, and for that vehicle to arrive safely, it must be fueled and supported through different ways.

“I, therefore, urge members of the PDP and Ndi Enugu to support and vote for PDP in the forthcoming LG elections for more democracy dividends at the grassroots,” he added.

Jonathan also urged all the PDP chairmanship and councillorship candidates in the said LG elections in the state to emulate the leadership qualities of Governor Ugwuanyi.

The governor’s aide commended the leadership of the People’s Democratic Party (PDP) in the state led by Hon. Chief Augustine Nnamani, for their unalloyed support to the programmes and activities of the government of Governor Ugwuanyi.

Daily Sun gathered that Jonathan, who is also a philanthropist, has been conducting free medical programmes for the poor and indigent ones, donating educational materials to pupils and students, paying school fees to indigent pupils and students, as well as for settling medical bills for patients who could not settle their bills after treatment in the state.

One of Jonathan’s gestures that swept the media waves recently was when he paid off the medical bills of a woman who was delivered of quadruplets at Parklane hospital Enugu and was held back by the hospital management due to the abscondment of her husband who could not pay the hospital bills to take his wife and the newly born kids home.