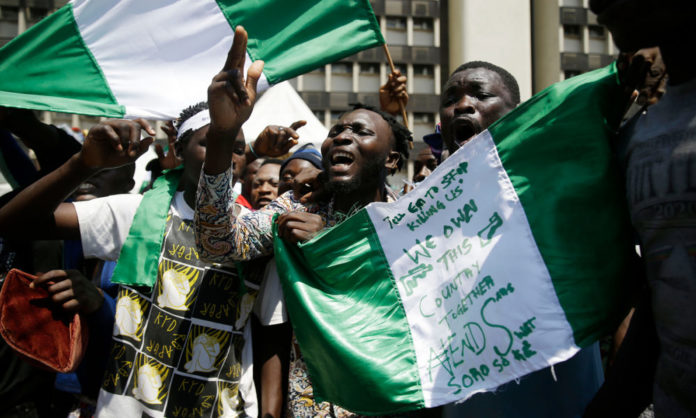 commemoration of it one year anniversary, social media has been washed with the proposed activities by protesters for the memorial.

The flyers trending on Facebook on the proposed activities for the one commemoration show that the events will begin with a Jumat service on October 15 at Jumaat Suadr Central Mosque, Ojota, Lagos.

This will be followed by traditional rites on October 16 at the New Afrika Shrine in Agidingbi, Lagos.

On October 17, a church service will be held at Lagos Christian Centre in Oregun, Lagos.

The activists will also hold an event at the Lekki tollgate, Lagos on October 20.

However, police had declared that nothing of such will be tolerate in the state, held that experince of last was still fresh in memory of the citizens and it cannot afford a repeat of such destruction again.