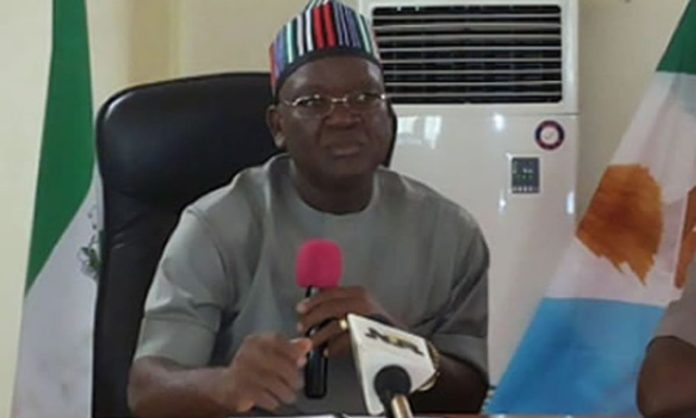 The Benue State Judicial Panel of Inquiry into Complaints of Police Brutality or Related Extra-Judicial Killings has recommended compensations in the total sum of N304,535,095.85 to be paid to various categories of victims of Police brutality in the State.

The Panel which was presided over by Justice Adam Onum also recommended various police officers to the Attorney General of the State for discreet investigations with a view to prosecuting them for respective crimes arising from respective conducts.

Presenting its report to the state government on Thursday, the Panel said it received a total number of 72 complaints, some of which were withdrawn and/or struck out.

Onum said the Panel also received only one memorandum titled: “Unprofessional Conduct (sic) Nigeria Police” which was submitted by Mr. Ibezimako Aghanya, a one time a Commissioner of Police in the State.

‘The report, along with the record of the proceedings of the Panel, including copies of all the exhibits tendered before the Panel, is submitted to Your Excellency in 50 bound copies for necessary action.

Receiving the report, Deputy Governor of the State, Engr. Benson Abounu thanked the Onum led Commission of Inquiry and promised to immediately submit the report to the appropriate authority in Abuja.

Abounu expressed the hope that the EndSars reports from the 36 states of the federation and the FCT would receive accelerated attention and also end police brutality in the country.