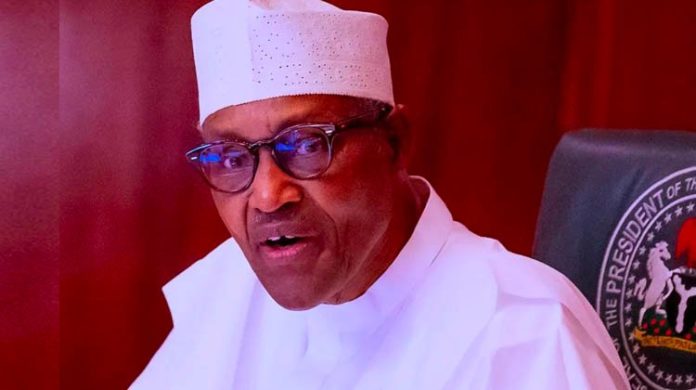 The Nigerian Alliance, a non-governmental and civil society group, has said it will be a shame on the President, Major General Muhammadu Buhari (retd.), if he fails to cause any reform to the electoral process during his regime.

This is just as the group urged Nigerians to vie for elective public offices in the 2023 general elections, using crowdfunding.

The group said in the effort to sack the old class in the leadership of the country, it is focusing on the National Assembly and the state Houses of Assembly, starting with financing the campaign of 29 aspirants.

Chairman of the Board of the group, Anthony Ehilebo, while speaking to journalists on the side-line of the launching of The Nigerian Alliance in Abuja on Saturday criticised Buhari refusing to assent to the Electoral Act (Amendment) Bill, with the Presidency transmitting the veto to the National Assembly late.

“So, the onus lies with us – Nigerians – again to put people who will go to the National Assembly and make the changes. But it will be a shame on President Muhammadu Buhari, who came in (into power) through an election as an opposition that was guaranteed free and fair election, for him to take seven years and has no even done one or carried out an action on any Electoral Act amendment to further deepen our democracy.

“It is such a shame and a disappointment. And that is why we have to get people into the National Assembly who can hold the President and put the fire to his toes, to check the Executive to do what needed to do. And we feel that the best place to start this fire is the National Assembly and the state Houses of Assembly. Who is holding some of our governors to account? This is what we expected the people that we are working on to do when they get there.”