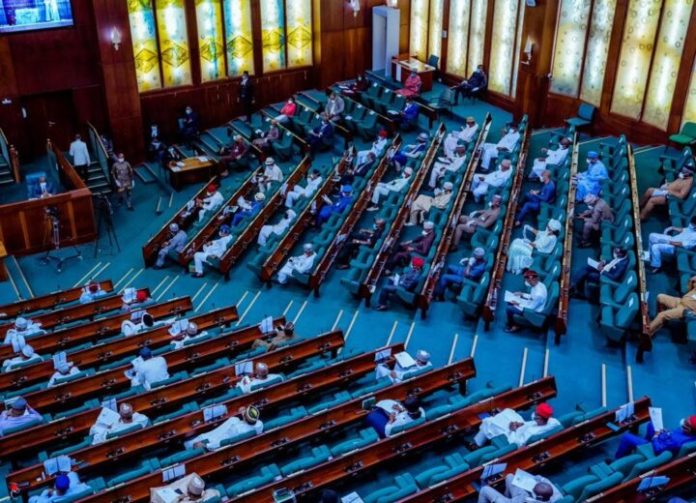 The House of Representatives, on Tuesday, settled for the version of the recommitted Electoral Amendment Bill passed by the Senate last week, after its initial position not to cave in.

In the passed amendment on Tuesday, provisions which clearly define the mode of primaries for political parties were stated.

The re-amendment was sequel to a motion on ‘rescission on clause 84 of the Electoral Act No. 26 2010 (Amendment) Bill, 2022 and Committal to the Committee of the Whole.’

The motion was sponsored by the Senate Leader, Yahaya Abdullahi. President of the Senate, Ahmad Lawan, after the amendment to the Electoral Bill by the Committee of the Whole, said the re-amendment was done to harmonise its position with that of the House of Representatives.

He added that the amendment accommodates clearly defined provisions for the mode of primaries.

Lawan expressed optimism that the bill would be signed into law when transmitted by the National Assembly to the President for his assent.