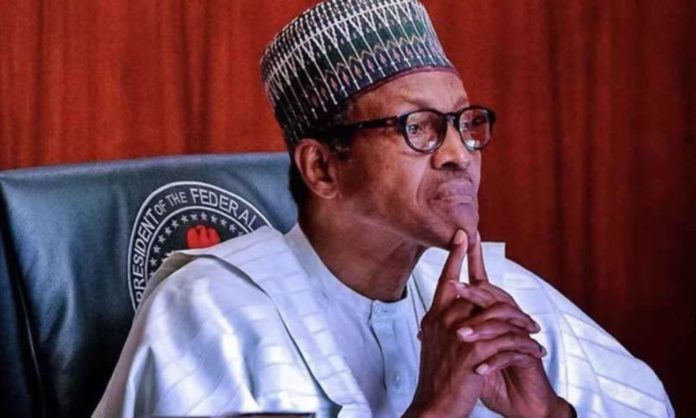 Civil Society Organisations have lent their voice to the Electoral Act amendment bill controversy saying, there is no excuse strong enough to stop assent to it.

The bill is currently before President Muhammadu Buhari, awaiting his assent.

The upper and lower legislative chambers had reworked and re-transmitted the bill but the presidency had since maintained dead silence on whether it would be assented to or not.

A statement on Sunday, signed by the Executive Director of Adopt A Goal for Development Initiative, Mr. Ariyo-Dare Atoye, the CSOs recalled President Buhari’s interview on live television in January where he assured Nigerians that the bill will be signed.

Others who co-signed the statement include, Centre for Liberty, Raising New Voices, CLRNV, and Youth and Students Advocates for Development Initiative, YSAD, saying that Buhari promised to assent to the bill, if it was reworked by the National Assembly addressing the grey areas he raised concerns.

The group expressed disappointment that President Buhari suddenly developed cold feet after the bill was reworked on record time by the parliamentarians, stressing that they are no longer comfortable that the bill is lingering on his table.

The statement said, the group is apprehensive over the undue delay of Mr President assenting the bill, particularly that his failure would throw the 2023 electoral processes and subsequent ones into jeopardy that has not been seen in the history of Nigeria.

They counselled the President to consider the interest of Nigerians above those of a few aides around him, who may have advised the contrary.

The group stressed: “We hope that President Buhari and his aides have seen the trending video of the commitment he made to sign the electoral bill based on conditions that have been met by the National Assembly.

“We hope that the President will rise above sentiments, petty politics and the misadvice of his Attorney General, to honour his words and protect his name.

“We make bold to say that the two clauses on Consensus and Resignation of Political Appointees are in tandem with best practices and Nigeria’s evolving political economy.

They urged the President to assent to the bill and request for further amendment to it, if there was a need based on the prerogative he has.

“Mr President must allow his bitter experience of approaching the courts on three consecutive occasions over faulty elections to propel him to sign the electoral bill and leave the country’s electoral process better than he met it. 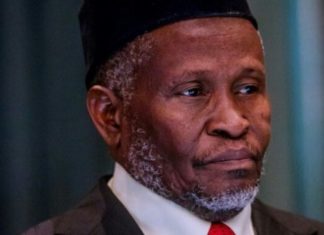