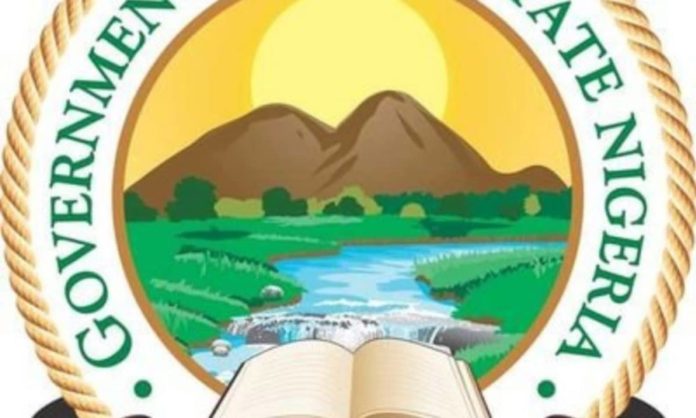 The Ekiti State Government has dismissed the rumour of the change of the headquarters of the recently created Igbara Odo/Ogotun Local Council Development Area (LCDA).

The Deputy Governor, Otunba Bisi Egbeyemi, during a meeting with leaders of the two towns clarified that the permanent LCDA headquarter remains Oke Agbe and has not been taken elsewhere.

A statement by the Special Assistant (Media) to the Deputy Governor, Odunayo Ogunmola, said the meeting was called to douse the tension generated by last week’s protest by some youths who blocked the major roads connecting the two towns over rumoured plan to relocate the LCDA headquarter.

The Deputy Governor used the forum to condemn the blockade of the highway and explained that Igbara Odo would only host the temporary secretariat pending the time a permanent secretariat would be ready at Oke Agbe, a boundary between the two communities.

He warned that the state government would not fold its arm and allow a breakdown of law and order, molestation of law-abiding citizens and disruption of businesses and legitimate activities in the name of any protest on the new LCDA.

The Deputy Governor called on the people of Igbara Odo Ekiti and Ogotun Ekiti to join hands for the smooth takeoff of the Igbara Odo/Ogotun Local Council Development Area (LCDA).

He said the new LCDA should unite the two communities more and should not divide them adding that indigenes must work together to see the LCDA as a catalyst for rapid social and economic development of the area.

The Deputy Governor appealed to the two parties to forget the past animosity, hatred, mutual distrust and suspicion urging eminent citizens from both sides not to allow hoodlums to unleash terror on the creation of the LCDA.

He said the Igbara Odo/Ogotun LCDA has the potentials to be one of the best and the most viable of the 19 LCDAs recently created by a law passed by the House of Assembly and assented to by Governor Kayode Fayemi, judging by the availability of abundant human, natural and material resources.

Otunba Egbeyemi, however, urged his guests to disregard any rumour or fake news on the purported change of the LCDA headquarter.

The Deputy Governor maintained that the present arrangement of the temporary secretariat in Igbara Odo and permanent secretariat in Oke Agbe still subsists and remains unchanged as Oke Agbe remains the headquarter in line with enabling laws creating the LCDA.

Responding to claims that one of the triggers of the crisis was which town should produce the first elected LCDA Chairman, the Deputy Governor advised the two communities to sit down and come out with a documented agreement that is mutually acceptable to both sides in the interest of peace.

The Ogotun community was represented by former Ekiti State House of Assembly member and the Asiwaju of Ogotun Ekiti, Chief Abiola Olowookere and a university don, Dr. Francis Ojo.

The two parties resolved to convey the message of peace to their people and allow peace to reign to facilitate the successful take-off of the LCDA as directed by the government.

We won’t conduct elections in LCDAs created by Amosun – OGSIEC