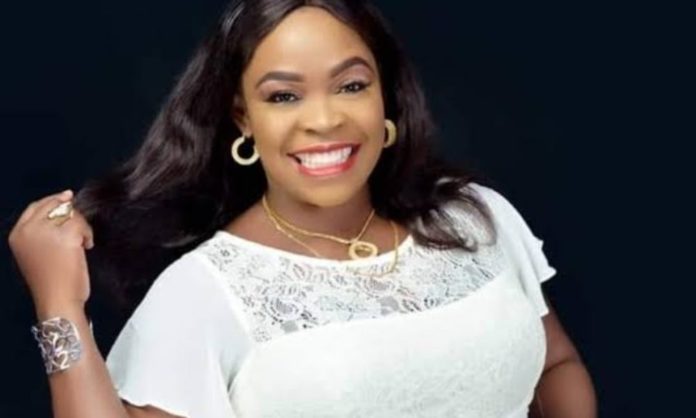 Ogun was Commissioner for Works during ex-Governor Ayo Fayose’s second term of office.

Her February 24, 2022 letter, entitled “Re: My Nomination as Deputy Governorship candidate’’, was addressed to the National Chairman, Iyorchia Ayu.

Ogun informed Ayu that she was aware Ekiti stakeholders submitted her name for the June 18 gubernatorial election.

“Notwithstanding their good intentions, I formally write to reject the nomination for personal reasons.

“However, I appreciate the uncommon recognition and I assure the party that no effort will be spared at ensuring our victory at the election,’’ she noted.

NAN quoted the politician saying the letter was not meant to slight anyone.

She complained that after the endorsement and nomination to the PDP national leadership, the latter failed to act.

Ogun said she wrote the memo so as not to be on a collision course with party heads.

“I have written this letter while awaiting the reaction of our leader, Ayo Fayose and the national leaders. This doesn’t suggest any trouble in Ekiti State PDP”, the chieftain assured.