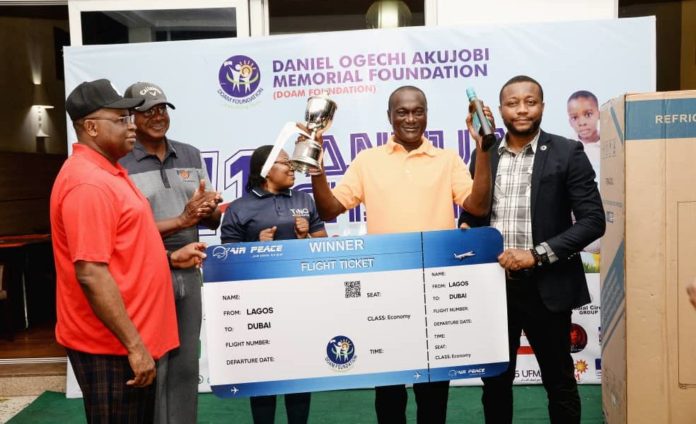 Egona, an 18 handicapper, returned a 69 Nett score at the one- day tournament at the Golf Section of Ikoyi club 1938 in Lagos to beat the rest of the field on a day of amazing golfing experience.

EGONA, who emerged the overall winner of the Tournament expressed feelings of being highly privileged and honoured by his triumph at the competition.

With the win, Egona carted away not only the much coveted winner’s trophy but also an Air Peace Economy Class return ticket to Dubai, a TINO double-door Fridge, and an engraved bottle of Singleton Single Malt Whisky.

Egona said: “I feel so glad to have won this title at this time and identify with the great charity programs by the DOAM Foundation. I have been a astute supporter of the Foundation and, give kudos to the Team at DOAM Foundation for the quality of organisation and impact they are making in touching lives with donations from these tournament events.”

Others are Oare Ojeikere who finished with one stroke behind him to pick the runner-up spot. Ganiyu Musa, another consistent donor to the Foundation, finished two strokes behind to claim the second runner-up spot on count-back.

In the Ladies category, Anietie Udo who emerged the overall winner with a 71 nett score to beat Ifeoma Obata, the runner up, by one stroke. Lola Ajibola finished as the second runner-up. Udo in addition to the ladies’ champion trophy was rewarded with an Air Peace economy return ticket to Accra and an engraved bottle of Singleton single malt whisky.

Other winners at the event included Peter Eben-Spiff who shot 76 to pick the best gross prize, beating Afe Joachim and Osiregbeme Egbakhumeh who finished in second and third places respectively.

The event featured a field of 156 players in a strong show of support for the tournament. 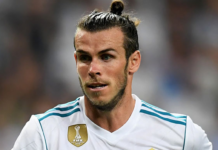 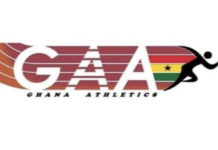 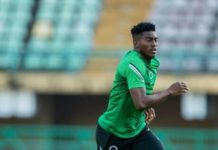 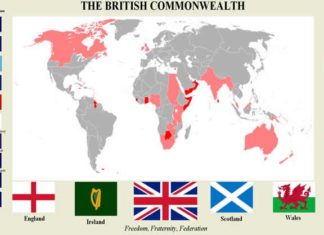