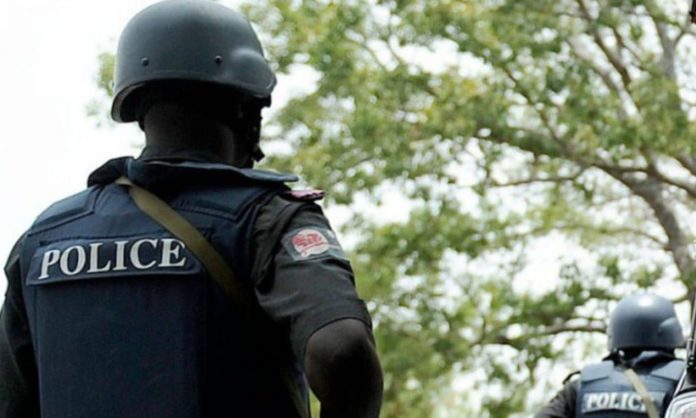 The deceased was driving Egele’s backup car when they were attacked by gunmen Monday evening.

Egele was abducted near his Jattu home after the assailants blocked his motorcade and killed his driver.

They also opened fire on the second driver and a security operative.

The police said the surviving driver eventually succumbed to bullet injuries he suffered.

“I got the news that the driver of the second vehicle, who was severely injured in the attack, is dead. The chairman’s family has yet to be contacted.

“We hope that the bush-combing exercise will lead to the rescue of the victim and arrest of his abductors,” Bello said.

Egele, a.k.a Baba Petrol, was taken at about 7pm by the gang who drove in two unmarked vehicles.