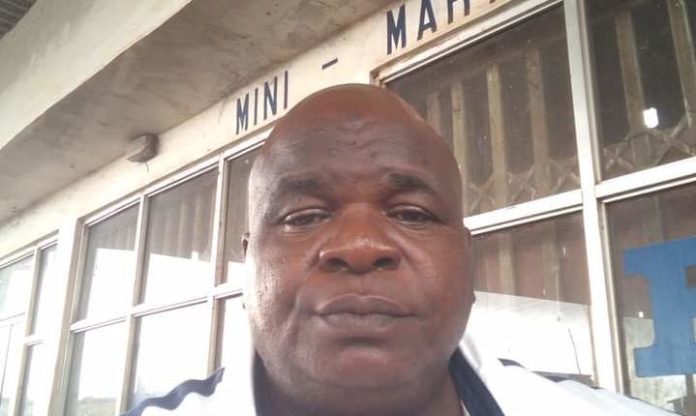 A petroleum products marketer and member of the Edo State chapter of the Independent Petroleum Marketers Association of Nigeria (IPMAN), Alhaji Abdul-Hamid Egele, has been reportedly abducted by gunmen who shot his driver dead in the process.

Egele, popularly known as Baba Petrol, and said to be factional chairman of (IPMAN), was reportedly abducted at about 7.00 pm on Monday‎ in Jattu, Etsako West Local Government Area of‎ the state while returning from work.

“The gunmen ambushed the IPMAN chairman with two vehicles without plate number and fired at his jeep and killed his driver.

“The IPMAN chairman was later taken away after the security attached to him were overpowered by the gunmen who injured the security operatives”, an eyewitness said.

‎But the Edo State Police Command said it was yet to get the report of the incident.

The Command’s spokesman, Bello Kontongs, said he was not aware of the incident and promised to confirm from the Divisional Police Officer, DPO, of Jattu Police Division.

“The command is not aware. I will find out from the Divisional Police Officer (DPO) of Jattu,” he added.