The governor said  Nigeria is in trouble and requires a passionate and committed leader to pull it out of the brinks.

He stated this while addressing Nasarawa State PDP leaders and delegates in Abuja saying insecurity remained one of the most pressing challenges facing Nigeria.

He said insecurity had  hampered investments and government’s revenue regretting that Nigeria is currently under siege. He, however, vowed that if elected president, he would tackle the issue of insecurity and subsequently grow the economy.

He urged PDP delegates to discard  ethno-religious sentiments and vote him as he had the capacity and courage to resolve the country’s security challenges.

Advertisement
can protect Nigerians. I am the one who can do it.”

Wike tasked PDP not to give its presidential ticket to a candidate who lacked the capacity to defeat the ruling All Progressives Congress (APC).

“I am running this election because I want us to win.”

The Rivers governor said he has remained a faithful member of PDP since 1998, and would not leave the party even if he failed to clinch its presidential ticket in the primary.

“I’ve done everything to safeguard and protect this party. I’ve never wavered one day. I’ve never out of anger say I will leave PDP.”

Chairman, PDP Board of Trustees, Walid Jubrin, commended Governor Wike for his steadfastness and unwavering commitment to the PDP. 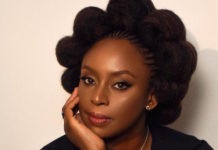 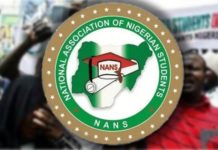 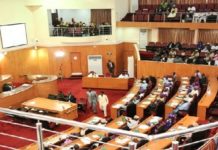 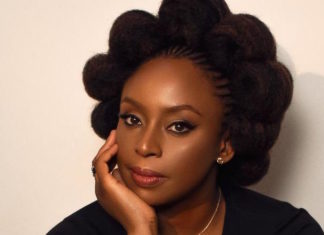