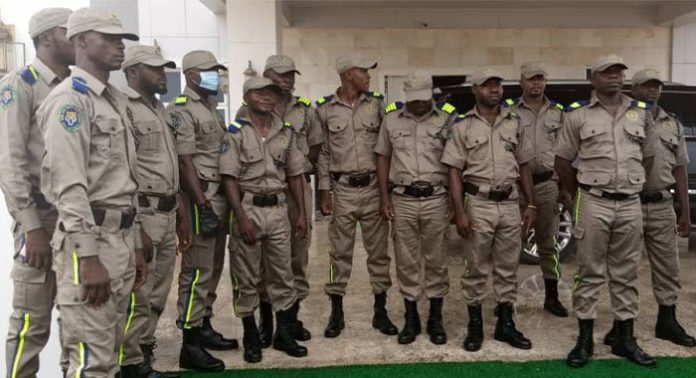 Despite its unofficial launch in the State, the Ebubeagu security oufit has been causing serious threat and panic in most communities in the State.

Recalled that a 22 year old boy,Chigozie Igbo was allegedly killed by the bullet of this security outfit last week at Umuoke, Atta Njaba.

He was shot at close range according to a source from the area,pastor Christopher Okewuihe as he made to run away from their heavy presence.

Also,on Monday there was a pandemonium at Awommamma market at the early hours as their traders hurriedly shut down following the fear of Ebubeagu invading the place.

According to the source,the Ebubeagu was purported to be in the market to counter the directives of sit-at-home directed by some members of the IPOB in the area.

Confirming their presence,the State commissioner for information and strategy,Declan Emelumba said the outfit though has not been officially launched but operational.