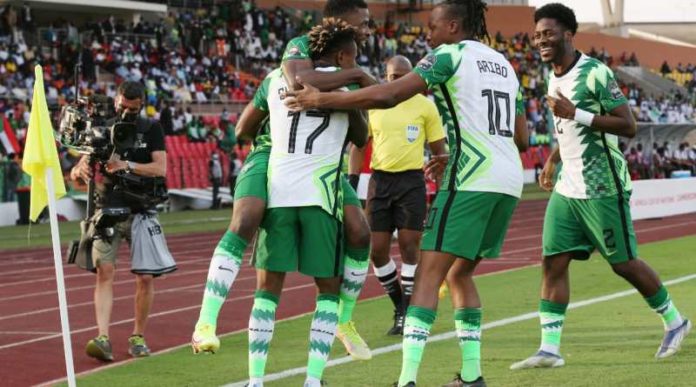 Nigeria’s interim coach Austin Eguavoen says nobody gave his side a chance going into the 2021 AFCON, but they have been able to earn people’s respect after their brilliant start to the tournament.

The Super Eagles have been the best team in the competition so far, winning all of their three group games with six goals scored and one conceded from the penalty spot.

They are the only side to win all three group games, dominating their opponents in the three matches. But while the three-time African champions have been impressive so far, not many people gave them a chance going into the tournament.

The expectation was low ahead of the tournament after replacing their manager just one month before the start, while they were also not helped by the withdrawal of four key players. It was a point Eguavoen was keen to point out after the team’s 2-0 win over Guinea-Bissau in their final Group D game.

“Frome the first game, nobody gave us a chance, and we came, we did the job collectively,” Eguavoen said as per Modo.