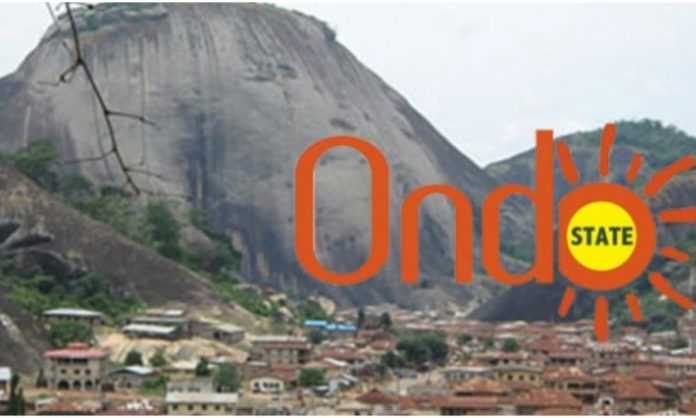 There was mild drama at the University of Medical Sciences Teaching Hospital, UNIMED, Akure, Ondo State when a relative of a patient who was on admission in the hospital beat up a medical doctor on duty in the hospital.

The medical officer, identified as Dr. Sayo, was said to have been attacked at the Accident and Emergency Department of the hospital while discharging his duty.

Sources at the medical facility said the relative of the patient whose identity is yet to be ascertained as at press time, attacked the Doctor for not attending to the aged patient brought to the hospital on time.

The source said it took the intervention of Amotekun Corps operatives before Dr. Sayo was rescued from his attacker.

The incident temporarily halted operations at the hospital department according to the source.

John Matthew, President of the UNIMEDTH Association of Resident Doctors, denounced the attack and urged the state government to establish proper security in the hospital.

He bemoaned the fact that over 100 doctors had departed the hospital, leaving only 48 to deliver babies.

He asked the state government to improve doctors’ welfare by paying their salaries on time.