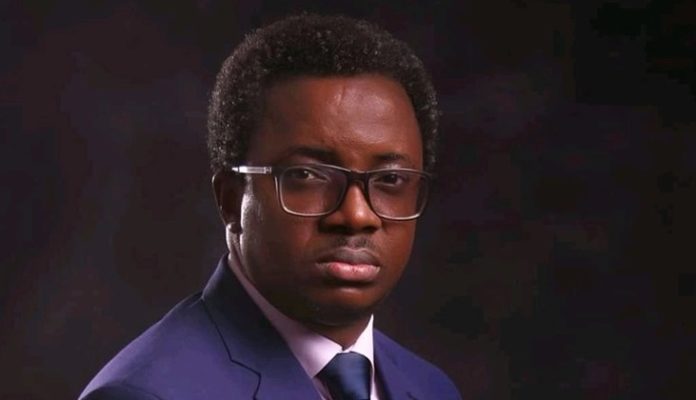 National Association of Resident Doctors (NARD) said it will not sign any Memorandum of Understanding with the Federal Government until its demands are met.

President of NARD, Uyilawa Okhuaihesuyi said the association leadership has no plan to meet until the Federal government does the needful.

He said when government fulfils its side of the MOU, the association leadership will meet.

Vice President of the association, Arome Adejo during an interview on Saturday also said there will be no calling off the strike until the Federal Government meets its demand.

He said doctors are tired of returning to work on empty promises.

Adejo said the association has signed countless MoUs and would not do that again.

“There is no hope of the strike being called off. We are tired of going back to our members with empty promises.

“In fact, we are not signing any Memorandum of Understanding with them. We have signed countless number of memoranda and we are not going to do again until they do what they are meant to do, Adejo said.

The Federal Government , however, has said it will begin implementation of the MoU with the Nigerian Medical Association(NMA) on Monday to end the indefinite strike.

The Minister of Labour and Employment, Dr. Chris Ngige, said this while addressing newsmen before a closed-door meeting with NMA and other relevant stakeholders on Saturday in Abuja.