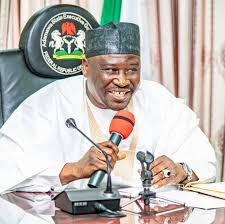 Gov. Ahmadu Fintiri of Adamawa has called for unity of purpose to further entrench democracy in the country.

Fintiri made the call in a statement by his Press Secretary, Mr Humwashi Wonosikou, on Saturday in Yola, as part of activities to mark the 22nd Democrady Day anniversary.

He also praised the courage and desire of the citizenry to allow democracy thrive after two decades of uninterrupted process.

The governor said his administration would continue to ensure that it fulfil its campaign promises to the citizens of the state.

Fintiri reiterated his administration commitment to further strengthen democracy and give its true meaning through the provision of infrastructure and human capital development.

“A government that is a progressive instrument of the common good, rooted in our values of opportunity and responsibility is determined to give its people the tools they need.

“To make the most of their lives better especially in difficult period made worst by the dwindling economic hardship,” he said.

He said that democracy was at the heart of addressing the defining challenges of rising regional agitations, insecurity, poverty and COVID-19 pandemic.

He noted that viable infrastructure development projects spread across the state by his administration represented the value and meaning of Democracy Day.

Fintiri urged citizens of the state to rally round the government to build a strong and virile state:  “the dream of every Adamawa citizen.”

“How we fare as a state in this turbulent time depends upon what we do as a state today.

“It is not time to exhibit the crab mentality of pulling down those working to move the state forward but a time to keep and nurture democracy.

“We will leave no community behind, where there is disillusionment, we will restore hope,” Fintiri added.

He, however, expressed worry over the alleged cynic attitude of some people in the state, who refused to see anything good in the development drive of his administration. (NAN) 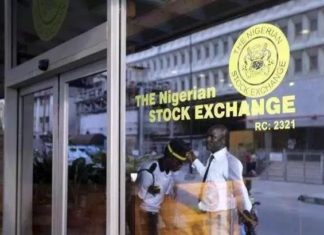 NGX key market indices up 0.21% ahead of MPC meeting 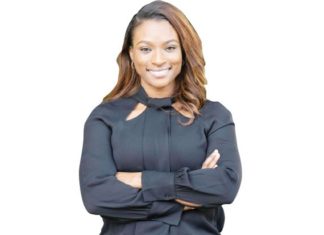