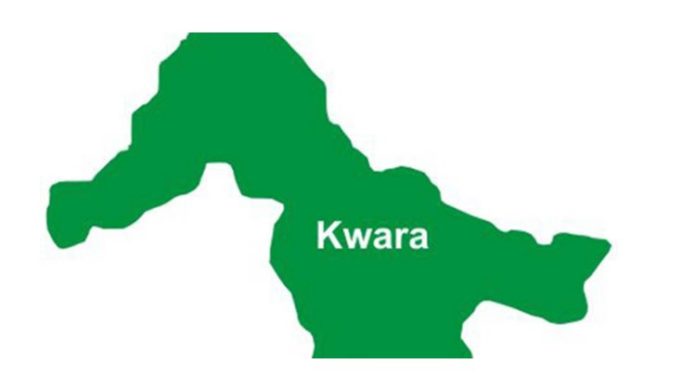 The Speaker of the Kwara State Assembly, Yakubu Danladi-Salihu, has urged politicians in the state to redirect their energy to seeking more infrastructure for their people instead of agitating for a power shift in the 2023 elections.

Danladi-Salihu said this at a media event organized by the Association of Kwara State Online Media Practitioners, in Ilorin, on Tuesday.

In response to a question on the clamour for powershift to Kwara North, Danladi-Yakubu who is from the zone, said, “I think it is too early to start discussing 2023 general elections.

“Let’s focus on fulfilling our campaign promises and deliver dividends of democracy to people across 16 local government areas. Nobody can guarantee what will happen tomorrow.

“So, why are we disturbing ourselves about the power shift or the 2023 elections? Let’s use these four years for the betterment of our people and the state at large.

“Life itself is not assured, so as mortals, we should focus more on the immediate and leave the future in God’s hands.”

The Speaker lauded the Governor, Abdulrahman Abdulrazaq, for setting the pace in the infrastructural development of the state.

Speaking on the performance of the legislature under his watch, he explained that 14 Bills, 29 reports, and 32 resolutions were passed within the last two years. He said all of the bills passed had a direct impact on the lives of the people of the state.