Nigerian singers, Davido, Wizkid, Tems, Fireboy and Burna Boy, have been nominated in the same category for the National Association for the Advancement of Coloured People Awards 2023.

In the nominees list released on Thursday, the singers were nominated in the ‘Outstanding International Song’ category.

Tems’ ‘No Woman No Cry,’ one of the theme songs from Black Panther: Wakanda Forever, Wizkid’s ‘Bad To Me’, ‘Last Last’ by Burna Boy, ‘Diana’ by Shenseea, Fireboy DML and Chris Brown, as well as ‘Stand Strong’ by Davido ft. Sunday Service Choir were nominated in the category.

Beyoncé and Kendrick Lamar scored the most nominations in the music recording categories with five each.

“This year’s nominees have conveyed a wide range of authentic stories and diverse experiences that have resonated with many in our community, and we’re proud to recognise their outstanding achievements and performances,” said NAACP President and CEO, Derrick Johnson, as quoted by the Hollywood Reporter as saying in a statement.

In terms of nominations by company, ABC leads with 28 followed by Netflix with 15.

The NAACP Image Awards is set to take place live, in front of an audience for the first time in three years, on Saturday, February 25 at 8 pm ET on BET. 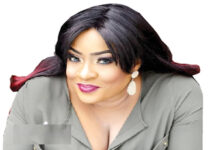 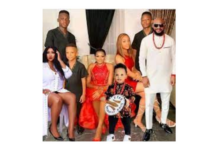 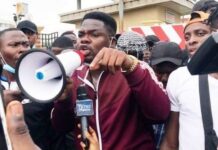