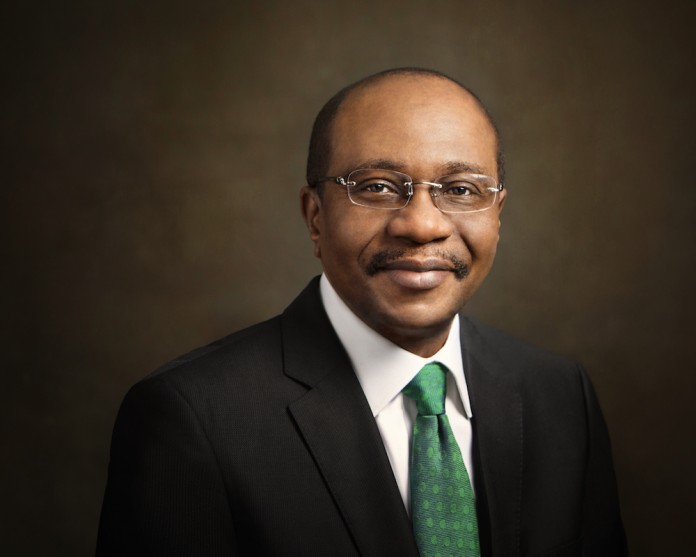 President of Dangote Industries, Alhaji Aliko Dangote and the Governor of the CBN, Godwin Emefiele have hailed the Governor of Ogun State, Dapo Abiodun, for turning the state into an investment friendly zone.

The business magnates made this remark during the commissioning of the 42-kilometer Sagamu Interchange–Abeokuta dual carriageway by the President, Muhammadu Buhari.

Dangote hinted on the giant strides of the governor, his style of governance, and his private-sector imprint on governance in the state.

“Prince Dapo Abiodun is coming with a lot of private sector experience and we as industrialists in the state don’t even have to tell him what we need; he is one of us,” he emphasised.

According to Dangote, Abiodun swung into action and fixed the abandoned road linking Ogun State from Epe side of Lagos. “That road has been abandoned for many years. You can see how he quickly moved into action to fix that road.”

He further described the governor’s emergence as a breath of fresh air for so many investors currently investing in the state.

“I think having Prince Dapo Abiodun there as the Governor is attracting a lot of investors to the state. Any serious investor doesn’t have to think about it. They should just move there and invest,” says the CEO.

Speaking also to newsmen, Emefiele recalled that upon assumption of office, Abiodun approached CBN with his development blueprint for his state.

He listed that it straddled agriculture, infrastructure, and improving the ease of doing business in the state that would encourage more manufacturing companies to Ogun State to establish their businesses.

The CBN governor commended: “I must say he has done an excellent job, beginning with the very impressive IGR growth that stands out from most across the country.

“This is primarily because he has been able to attract more investors to establish in Ogun State. I would like to congratulate him and his people and I think what this does is it gives more and more people in the private sector the tonic to want to come into governance,” he added.