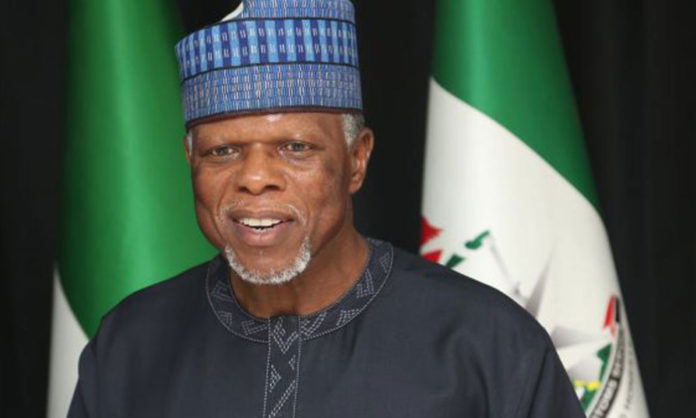 The Nigeria Customs Service has said it is targeting a revenue generation of N3.019 trillion in the 2022 fiscal year.

The Comptroller General of Customs (CGC), Col Hameed Ali (retd), disclosed this, on Monday, when he appeared before the House of Representatives Committee on Customs and Excise for the defence of the service’s 2022 budget.

Ali explained that the revenue target is in line with the Medium Term and Expenditure Framework (MTEF), passed last year by the National Assembly.

He stated that the NCS has put in place several measures, including e-customs project implementation, installation of functional scanners at the ports, revenue recovery mechanism among others. The customs boss noted that the service was expecting 135 scanners under the e-customs project, so as to boost its operations.

He added “When compared with the approved revenue target of the same period January to December 2020, the Service surpassed its target by N504.34 Billion or 41.63%.

“The Service also collected the sum of N525.06 billion as Value Added Tax (VAT) on Imports from January to December 2021, thereby bringing the total collection to N2.241 trillion for the period under review.”

The chairman, House Committee on Customs and Excise, Leke Abejide, earlier, in his opening remarks, said the committee during a recent tour discovered that 13 out 22 old scanners can be upgraded.

Consequently, Abejide stated that the parliament has resolved that 13 of the scanners upgraded from the N27 billion surplus of the revenue generated by Customs in 2021.

According to him,” even though we understand that e-customs is coming with 135 scanners, but we cannot throw away national assets and also we cannot continue to wait endlessly for e-customs that has not commenced.”