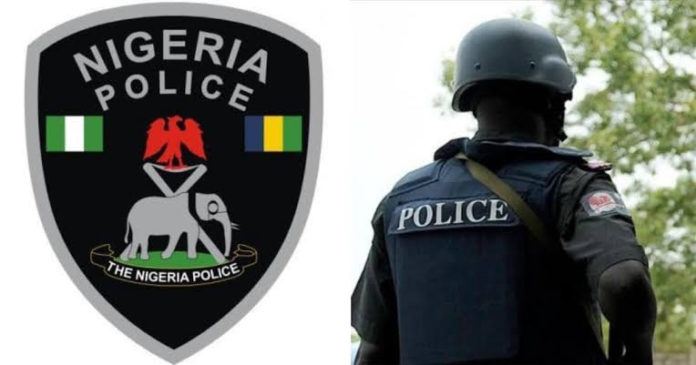 In what appeared as a subtle clamp down on opposition party in Cross River state, security operatives have barricaded the PDP rally venue in Calabar.

Investigations by our reporter revealed that  as early as 7:00am a crack team of security personnel  numbering about one hundred and comprising the army, civil defence and police stormed Calabar Sports Club, the venue of the campaign flag off, in twenty five Hiliux Vans and one Armoured Personnel Carrier (APC).

The leader of the team on arrival threatened hundreds of PDP faithful to vacate or face the wrath of the law, but they resisted the order to leave, stressing that they were given due approval by the police.

When our reporter went to the venue of the event about 12 noon, hundreds of PDP supporters were trooping into the place through the emergency gates while some were seen erecting banners and pasting posters of their various candidates for the by-election and the three expected governors.

The parry supporters were shouting leave-us-alone-to-hold-our-event. This is democracy.

The campaign committee, made up of over 1, 000 members, and are officially to be inaugurated today, February 19, 2022, are to move to their various wards and polling units to embark on aggressive campaigns to sell their candidates, Chief Mike Usibe for Ogoja/Yala federal constituency and Dr  Effiom Ekeng Edet for Akpabuyo State House of Assembly.

Other party stalwarts that would be at the rally, tagged ‘operation-deliver-PDP’ include former governors Donald Duke and Liyel Imoke, zonal leaders, chapter and ward leaders.

But some of the security personnel who spoke off the record condemned the clapmdown, describing it as capable of heithening political tension in the state.

In a telephon interview, the Cross River State Police Commissioner, Aminu Alhassan, comfirmed that he deployed his men to cardon off the venue of PDP rally, saying it is because of security report.

He said: “I sent the security to avoid breakdown of law and order in the state. Two big parties cannot hold events the same day so that they wont cause problem.

“So, I had to stop the PDP own and allow APC own. PDP can hold their own tomorrow please.”

When asked which of the parties first applied for approval to hold event today, he said both applied and he gave them all approval but that the APC Youth Summit has been having their activites and today is the main day.

Cross River APC Youths Summit is holding at U. J.Esuene stadium today too. 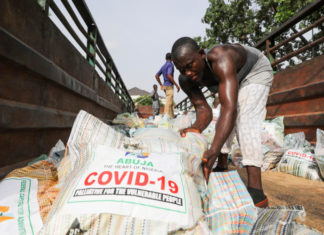