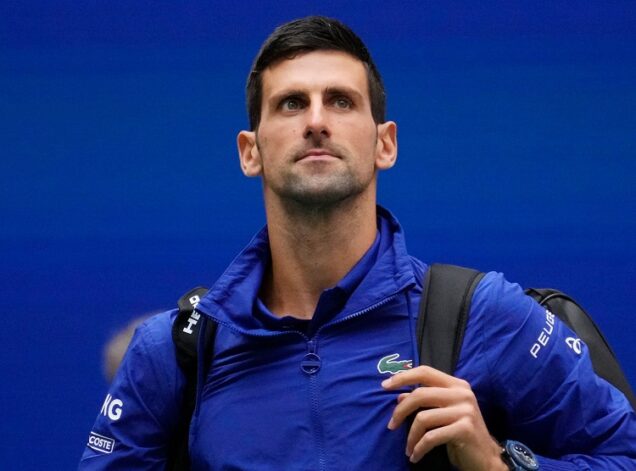 Tennis World Number 2 will not be playing in neither the Indian Wells nor the Miami Open, after the U.S. CDC said he needs a COVID-19 vaccine certification to enter the country.

“While I was automatically listed in the @BNPPARIBASOPEN and
@MiamiOpen draw I knew it would be unlikely I’d be able to travel.

“The CDC has confirmed that regulations won’t be changing so I won’t be able to play in the US. Good luck to those playing in these great tournaments,” Djokovic tweeted.

Organisers of the Indian Open tournament said on Tuesday that Djokovic had been placed in the tournament’s draw, amid uncertainty whether he would be permitted to enter the United States.

The 20-time Grand Slam winner has refused to obtain a COVID-19 vaccine and previously said he was prepared to miss tournaments as a consequence.

“Novak Djokovic is on the tournament entry list, and therefore is placed into the draw today. We are currently in communication with his team,” Indian Wells organisers wrote on Twitter.

Djokovic’s refusal to get the COVID-19 jab also led to his removal from Australia in January and his inability to defend the Australian Open championship.