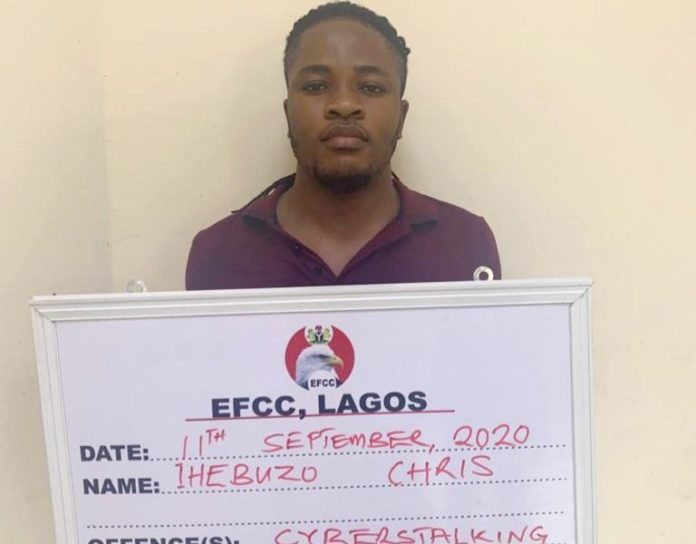 Ihebuzo was arrested by the Economic and Financial Crimes Commission (EFCC) in September 2020.

In a video, Ihebuzo, a.k.a. “Access Bank hacker”, bragged about gaining access into the database and extracting data of over 2,000 customers, including Bank Verification Numbers (BVNs).

The EFCC said in August 2020, with intent to extort money, the defendant sent an electronic mail to the bank management, demanding money.

The financial institution petitioned the agency and after an investigation, a seven-count charge was drafted.

Justice Abike-Fadipe admitted them as Exhibit P7 to P15 and adjourned trial till February 18 and March 11, 2022.