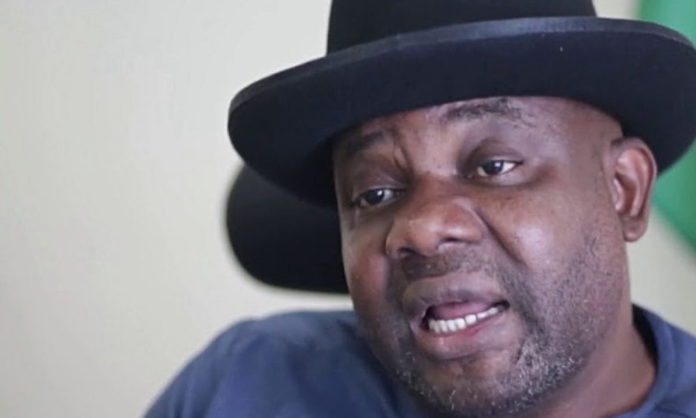 A former Deputy National Publicity Secretary of the All Progressives Congress (APC), Yekini Nabena, has said that the Caretaker/Extraordinary Convention Planning Committee (CECPC) has already identified some Governors and ministers allegedly behind unwarranted media attacks against the party leadership.

Nabena, in a statement issued Monday, said appropriate sanctions would be taken against them according to the APC constitution.

He said those sponsoring campaigns of calumny on national television and in other media platforms against the national leadership should know that national convention will come and go but the damage they would have cost the party’s image would remain.

Nabena also appealed to party leaders at all levels to trust the CECPC leadership and eschew every that would portray APC in a bad light.

“Those sponsoring fifth columnists against the APC Chairman and the party leadership are like political vultures who feed on dead meat but presently there is no dead meat for them to eat.

“The party leadership knows them and at the appropriate time actions will be taken against them according to the APC constitution.” 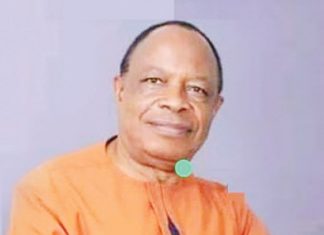