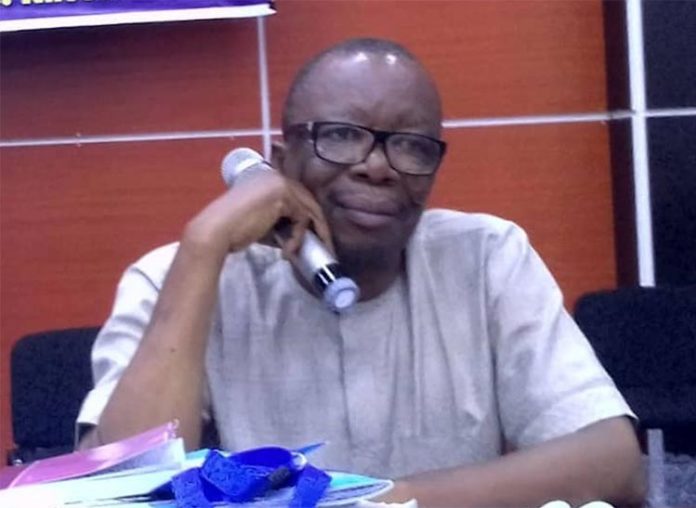 The president, Academic Staff Union of Universities, Prof Emmanuel Osodeke, has described the Congress of University Academics as an illegal union which does not exist in the Trade Union Act.

Osodeke in an interview with our correspondent while reacting to a report that ASUU was illegally collecting check off dues of CONUA members through the Integrated Personnel and Payroll Information System, challenged CONUA to display its registration certificate.

But the National Coordinator, CONUA, Dr Niyi Sunmonu, in an interview with The PUNCH quoted the former President of ASUU, Prof. Biodun Ogunyemi, alleging that IPPIS was fraudulent.

Sunmonu argued that  ASUU could not be talking of fraud in the IPPIS process when the union itself was aiding and abetting fraud.

He said despite that members of his congress were no longer members of ASUU, their check off dues were still being remitted to ASUU.

He said, “ASUU should not accuse IPPIS of fraud because they are also aiding and abetting fraud.

“For unions like  Non-Academic Staff Union of Educational and Associated Institutions, Senior Staff Association of Nigerian Universities, I deliberately did not mention CONUA because we are still seeking for our registration, statutorily, the government through any of its payment platforms and in this case, IPPIS, deduct what we know as check off dues and remit to ASUU.”

However, Osodeke, said, “It is a very simple thing, you can do your check  there is no union known as CONUA, you can check with the registry of Trade Union Act, it is only one union that we have for academic staff of universities and that is ASUU. You have to indicate to be our member.  For us in ASUU we have indicated those who are members of ASUU to the AGF and those whose check due were deducted and remitted  to us are members of ASUU. Any other claim by any union is illegal you do not build anything on illegality. If they have such union, they should write IPPIS to send the check off dues to them. It is blackmail and it will not work.”

He explained that there were only four registered unions in the university system, adding that ASUU did not believe in IPPIS as it had yet to remit the dues of their members.

“CONUA should display their registration certificate. In Nigeria, we have only four unions which are, ASUU, SSANU, NASU and NAAT. No other union is registered in the university except these. You know we don’t believe in IPPIS, Minister of Labour asked us to send names of our members so they could be paid pending when UTAS will come on board, IPPIS have not remitted all they have collected.”

He also corrected the wrong impression in some reports at the weekend that  ASUU would embark on another strike.

“There are times the press will misquote what a chairman of a branch said. The chairman was emphatic on the conditions for our calling off the strike in December which was payment of all our members’ and others but as I speak so many of our members are being owed in University of Jos. What the branch chairman was requesting is that the Minister of Labour should call the AGF to order so that the money being owed to members are paid. They are only putting the government on alert,” Osodeke said. 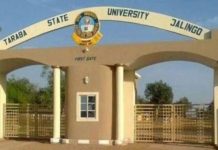 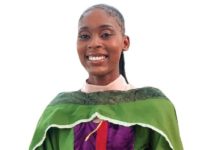 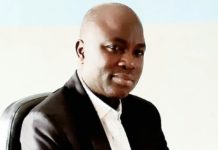 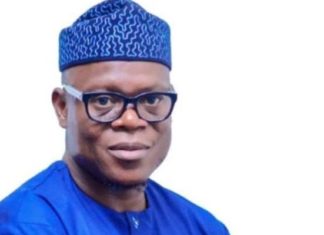 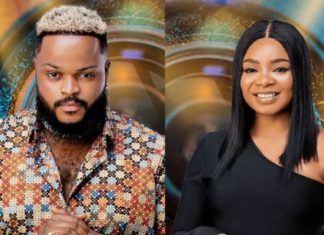 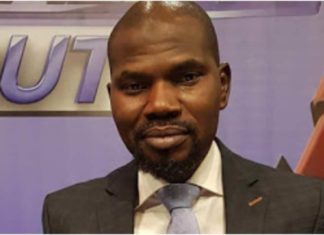 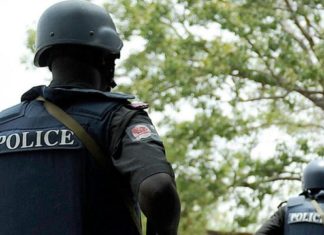