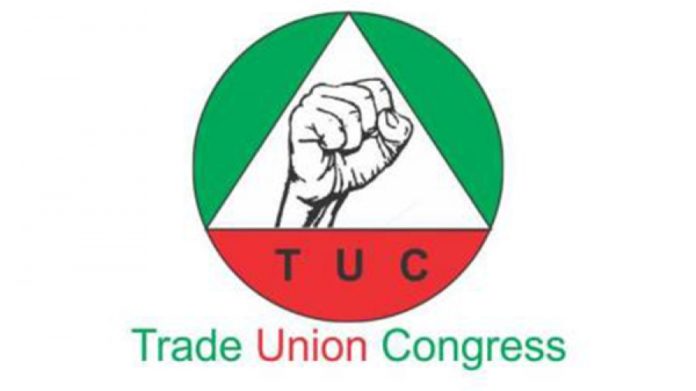 The outgone Chairman of the Trade Union Congress (TUC), in Ogun State, Bunmi Fajobi, has described the contributory pension scheme as a mirage and declared that there is no clear future for members who are logged unto this scheme.

The immediate past TUC chairman in Ogun who stated this in his address delivered at the 7th Triennial Delegates Congress of the Union, noted that the unremitted pension funds of over 120 months worth N40b had continued to subject workers to anguish and uncertainty.

“Unremitted pension funds stand at over 120 months which translates to over N40b. Equally, there is a challenge of unremitted deductions and the most constant concerns being the cooperative deductions which stands at over 18 months”, he said.

Fajobi advised the state government to act fast by remitting all outstanding deductions, saying withholding these funds in the face of the economic woes would not be fair to the workers.

In his acceptance speech, Lasisi, the new TUC chairman promised his executive readiness to promote workers’ welfare, while advising the state government to think out

of the box in fashioning out ways to escape the effects of the COVID-19 and enter into a boom that will benefit all and sundry.

“If it means or requires that government has to free itself from the encumbrances occasioned by high costs of running government, so be it. The few cannot be living larger than life while the masses especially those who are used in getting our state’s economic resources are left to suffer and perish in penury. The time to act is Now, Now and Now”! He stressed.