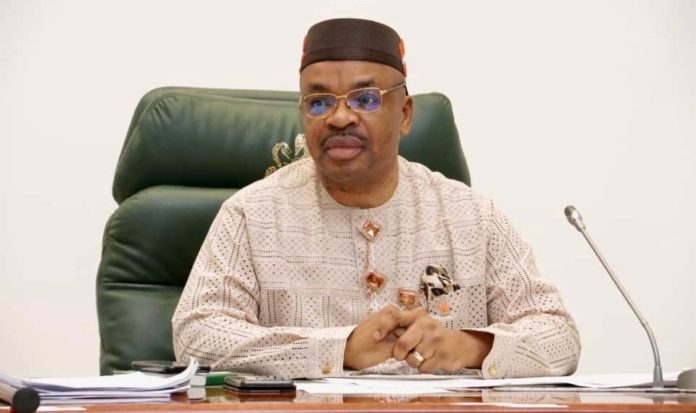 Akwa Ibom people have been called upon to continue to support the the policies and programmes of the administration of Governor Udom Emmanuel, in the build up to the next electioneering period.

According to the former Minister, who extolled the vision, efforts and contributions of the founding fathers of Akwa Ibom, it was expedient for the people to maintain the peace, work hard and pray for the efforts of the administration to continue to yield expected dividends.

Mr. Etuk-Udo acknowledged and praised the Udom administration for the “the incontrovertible strides made in key areas of peace and security, industrialization, aviation and maritime sectors which developments have placed the state on the path of economic growth and prosperity as well as the destination of choice for foreign investors.”

The elder statesman, who urged Governor Emmanuel “to maintain the momentum, remain focused and firm as ever”, mentioned the need to “rejoice and thank God for the manifold blessings, the numerous hurdles He has lifted the state through and the prospect of the excellent future ahead of our people.”

He prayed for God’s continued blessings, health strength, wisdom and courage for the Governor to execute his divine mandate.