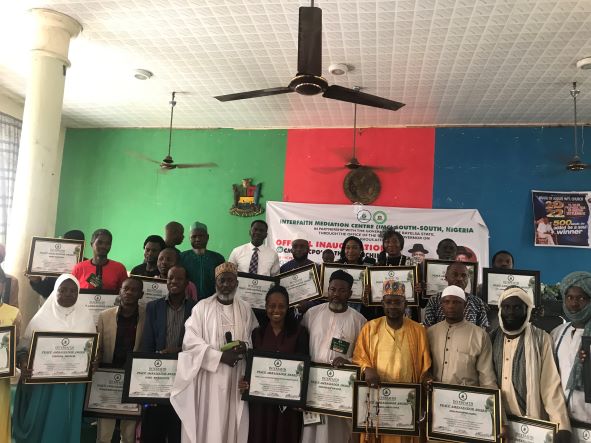 The Interfaith Mediation Centre (IMC), Kaduna has met with stakeholders in Bayelsa State on fresh ways to resolve conflict and engender peace in the state.

This is even as it advocated for the state to tap into the global status of former President Goodluck Jonathan as a peaceful politician that voluntarily relinquished power.

The Co- Executive Director, IMC , Imam Muhammed Nurayn Ashafa who harped on the need for  sustained peace and security in the region, proposed that the Bayelsa State Government  should adopt an interfaith approach to bring sustained peace in development and proper security of the State.

Ashafa speaking in Yenagoa at the weekend during official inauguration of the Conflicts Mitigation and Management Regional Council/ Community Peace Observers CMMRC/CPO’s and the launching of the project tagged “Community Peace and Dialogue Promotion Engagement” organized by the Interfaith Mediation Centre (IMC) South-South in partnership with the Bayelsa State Government through the office of the Special Adviser to Governor on Religious affairs, disclosed that IMC has nominated Bayelsa among the states with an approach that will single it out as a peaceful destination for investments and become role model for peace initiative in the South-South region.

He said Jonathan’s campaign slogan: my ambition is not worth the blood of any Nigerian who has a deeper connection to peace, something which he said is missing in the current political dispensation where politicians hide under ethnicity, religion and sectionalism to cause havoc.

“We need to build peace to help ordinary Bayelsans to know that the iconic message should create an opening for people to come to Bayelsa,” Asahafa said.

Speaking Earlier, the Special Adviser to the Bayelsa State Governor on Political matters, High Chief Collins Cocodia solicited for the cooperation of religious leaders in the area of advocacy against rising cases of cultism and violence. 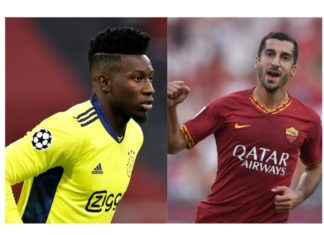