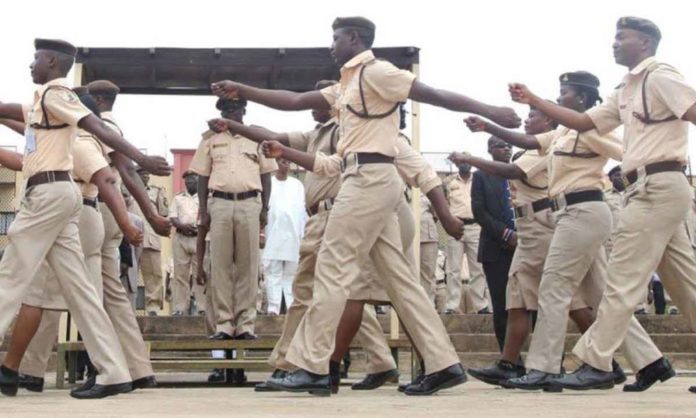 The Comptroller of Immigration Service in Cross River State, Chris Baikie has cautioned all foreigners living and working in the state not to take Nigeria’s good neighbourliness for granted.

He warned the foreigners to abide by the operational rules of regularising their stay and obey all laws and government orders.

In an interview in Calabar, Baikie maintained he was not sent to beat immigrants into line but warned them not to force him to do so.

“I was not posted to Cross River State to whip people into line, intimidate, imprison, expel or repatriate foreign nationals. We are not supposed also to be too hard on them even though we are an arm bearing agency of government. Using the arm is not a priority.

“We have rules guiding our operations with the (illegal) immigrants under the ECOWAS Protocols. We sensitise. This is why we have met with the exco of Nigeriens and such other excos of other nationals to help us sensitise their compatriots about the rules.

“But if we exhaust all the diplomatic and good neighbourliness, I am afraid we shall have no other options than to wield the big stick”, he stressed.

He said, for this reason, his command has made appeals to both the state and federal governments to assist it with vehicles and patrol boats that can be used for mop-up operations if need be, and also to patrol the very long stretch of the maritime Cross River