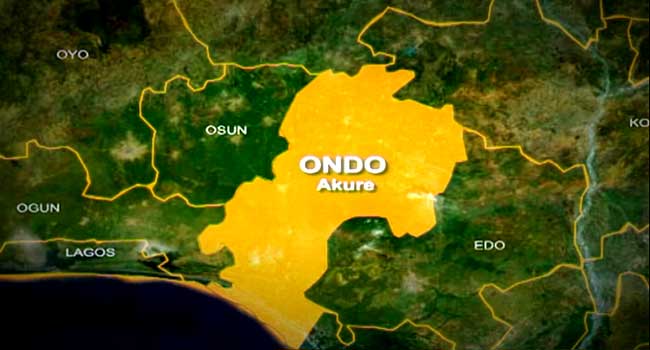 Many vehicles have been submerged following heavy rains which wreaked havoc on communities in Akokoland, Ondo State.

It was gathered that the rain started at 3pm on Thursday and did not stop until about 8.30pm.

According to a source, many vehicles, particularly trailers, were all stranded, while flood caused a river in the area to overflow its banks and make incursion to the surroundings.

The source said, “Where the flood did much havoc was on a bridge at the Agbaluku area of Ikare. Water covered the bridge, making it impassable for even motorcycles and vehicles. Many travellers decided to pass the night until the water subsided early in the morning. But many vehicles were submerged.”

The Director of Environmental Services in Akoko North-West Local Government, Mrs Yemisi Adeniyi, warned people to the desist from building houses close to river bank and urged those blocking waterways with refuse to stop the act or face the wrath of law.

A community leader in Ikare Akoko, Chief James Oladetohun, appealed to the contractor handling Ikare dualisation road to speed up the project, adding that Ikare Akoko should be declared an ecologically-prone town to be catered for by the Federal Government. 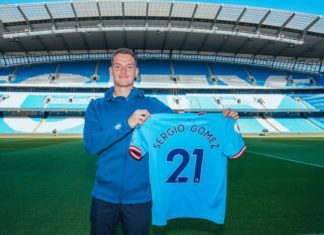