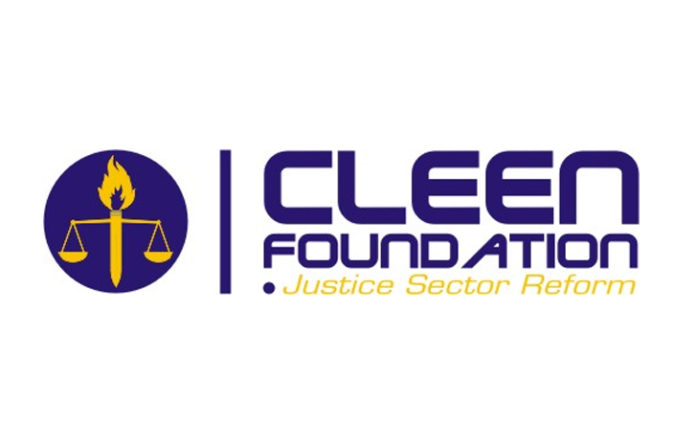 CLEEN foundation in collaboration with United Nations Entity for Gender Equality and the Empowerment of Women, yesterday, trained senior officers of various security agencies on the technicalities of handling victims of forced migration with the view of safeguarding and mitigating their plights.

Addressing newsmen at a two-day capacity building workshop for law enforcement agencies held in Benin City, the Program Manager, Ruth Olofin said the training became so imperative due to the way victims of forced migration are being handled while being interrogated by the security agencies and that such lapses must be corrected.

“Our law enforcement institutions have been structured in such that when you come into the police station, NAPTIP or immigration, law enforcement agencies have traditionally been trained to focus on addressing how the traffickers can be brought to book.

“You investigate and prosecute when they are found guilty. When we say victims-centered, we are saying that there should be a shift in focus; in the sense that while we are trying to bring justice, we are also ensuring we take care of the needs of the victims.

“To know the state of trauma they have gone through and they can be referred to safe or better homes to take care of their psychological needs.

“We are encouraging them to not only focus on bringing justice to the victims but also ensure that they are trauma level is reduced and referred to the next institution that can help.

Earlier in a speech delivered by Mrs Adefunke Abiodun, titled “Trafficking in persons concept modules with Edo State for law enforcement agencies in view”, she said Edo State is a state in the country with the most prevalent occurrences of trafficking especially exploitative sex-work migration is common.

She said the state continues to be the locus of the trafficking problem in the country with over 94 percent of people trafficked internationally hailing from this state (World Day Against Trafficking in Persons, IOM 2020.

Abiodun alleged that in Edo State, Orhionmwon, Esan North East and Ikpoba Okha local government areas constitute some of the main recruiting centres for traffickers while also being the main areas of departure of irregular migrants seeking to reach Europe.

But the secretary, Edo State Taskforce Against Human Trafficking (ETAHT), Itohan Okungbowa, said the state government has done a lot in reducing the ugly trend of human trafficking and irregular migration to 15 percent through various mechanisms put in place in the state.

Commending the organizer of the event, participant, Tijani Momoh, Public Relations Officer, zone 5, said the training was an eye opener noting that knowledge gained would further enhance their capacity in dealing with victims of forced migration. 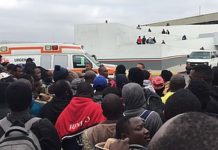 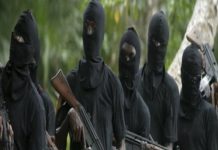 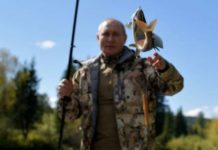 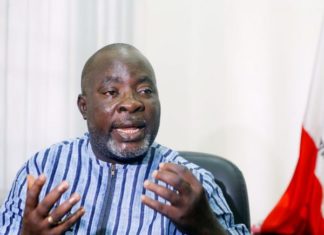 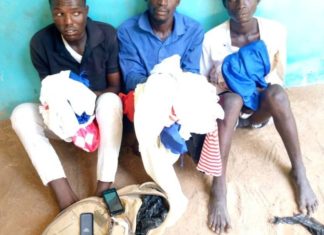 Three nabbed in Adamawa over ‘midnight house to house robberies’ 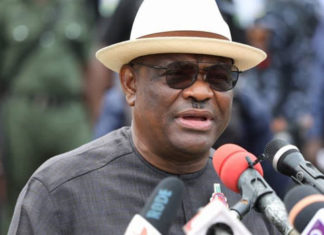 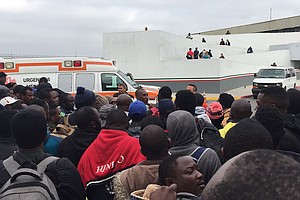