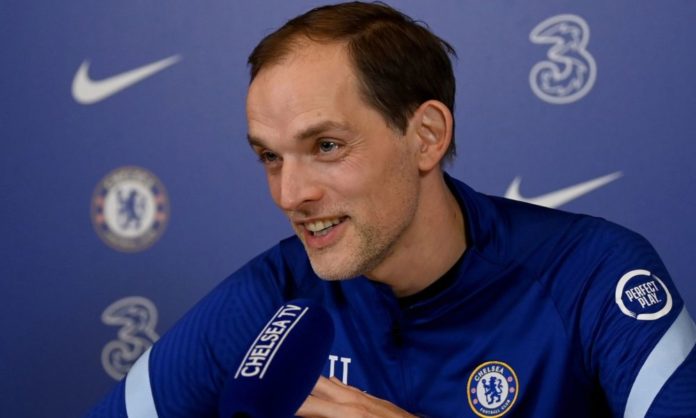 Chelsea manager, Thomas Tuchel, has revealed that he expects a ’50/50′ match when his side clashes with Pep Guardiola’s Manchester City in the Premier League on Saturday afternoon.

Tuchel said this on Friday during his pre-match press conference.

The German explained that he also expected Chelsea to suffer against the Premier League champions at Stamford Bridge.

Chelsea head to the game after beating Aston Villa in the Carabao Cup on Wednesday, while Man City defeated Wycombe.

Tuchel said, “I expect nothing less than a 50/50 match tomorrow. We want to fight to have a better outcome.

“We have done it a few times, but we know how much we suffered in those matches, and we will have to do that tomorrow.”