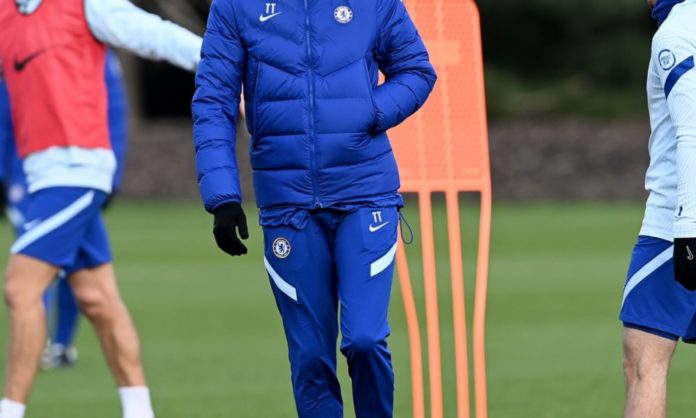 Chelsea defender, Reece James, will make his return to action this week after a seven-week injury lay off.

James suffered a hamstring tear in December and has missed a couple of important games for the Blues.

However, with Thomast Tuchel’s men entering an important week, the England full back is ready to play again.

Chelsea face Lille in the first leg of their Champions League last 16 tie on Tuesday night and then Liverpool in the Carabao Cup final on Sunday at Wembley.

James is expected to be involved most likely at Wembley Stadium this weekend.

Tuchel’s side have picked up just two wins from their five Premier League fixtures since James picked up the injury.