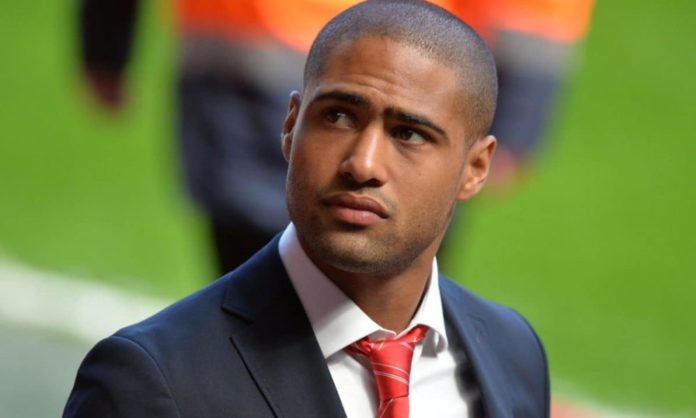 Chelsea will face Liverpool in this season’s Carabao Cup final on Sunday at Wembley Stadium.

The Blues, who are currently third in the Premier League table, won the Champions League last season and the FIFA Club World Cup earlier this month.

Liverpool, on the other hand, are still challenging for this season’s Premier League title, while they are expected to enjoy another productive run in the Champions League, which they won under Jurgen Klopp in 2019.

Asked for his Carabao Cup final prediction, Johnson, a former Liverpool and Chelsea player, told BettingOdds, “I am going to go for Liverpool.

“I think the way they can play in these big games, they have just got a lot more going for them, in their performances, and their momentum shall we say.

“We want to see some entertainment. I don’t want it to be a 1-0 or a 0-0 for sure. Both teams are capable of scoring are they not? Let’s hope for a big open game and make it exciting. But I fancy Liverpool.”