They will face Liverpool for the trophy, making it a rematch of their Carabao Cup final.

Neither Chelsea nor Palace side showed much inspiration in attack during the first 45 minutes.

But after the interval, there were few signs of improvement.

A couple of kind deflections helped substitute Loftus-Cheek break the deadlock just past the hour for his first Chelsea goal since May 2019. 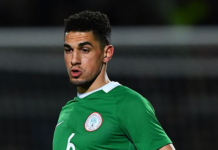 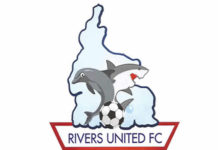 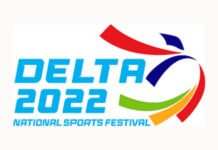