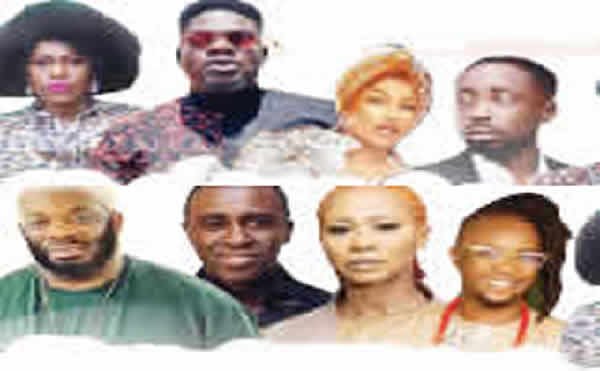 the week, many celebrities took to and other social media platforms to air their opinions on the lifting of the ban earlier placed on Twitter by the regime of the President, Major General Muhammadu Buhari (retd.)

Recall that the President had in June 2021 announced the indefinite suspension of Twitter’s operations in the country after the microblogging platform deleted some of his tweets which the social media company deemed to be discriminatory and in violation of their policy.

Sharing his view in a tweet, actor, skit maker and activist, Debo Adedayo, popularly known as Mr Macaroni, wrote, ‘Oh, oh, are you all now tired? Welcome back. You people banned yourselves, not Twitter. It was you all that left, we never left.”

Producer and singer, Michael Ajereh, aka Don Jazzy, also wrote, “Thank God they are lifting the ban. I have loads of goodies incoming for you guys. It’s going to be a year like never before. Be ready.”

“I hear the Twitter ban in Nigeria has been lifted,” actress, Uche Jombo, wrote.

TV host, Frank Edoho, also tweeted, “The Federal Government should just say they have decided to come back to Twitter instead of claiming to lift the ban.”

Singer and rapper, Erhiga Agarivbie, better known as Erigga, tweeted, ‘So they feel we don’t know they reopened (sic) Twitter because of the election?”

A controversial former housemate, Natacha Akide, aka Symply Tacha, added, ‘Funny how the government is unbanning Twitter just in time for the elections, all to gain cheap points. Funny people.”

On her part, actress, Nse Ikpe-Etim wrote, “Twitter must really have an effect on elections. How convenient.”

“I beg you, get your PVC,” Season Five winner, Olamilekan Agbeleshebioba, popularly known as Laycon, tweeted. 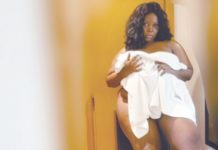 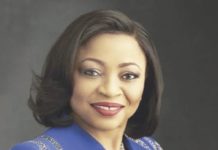 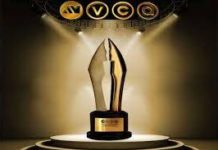 Big wins, upsets as stars shine down on AMVCA