4,000 persons died in 29 years, others displaced in Ogoniland-ERA/FoEN

The depth of Femi Kuti’s mind

Cargo airport will showcase Ekiti to the world – House of Assembly 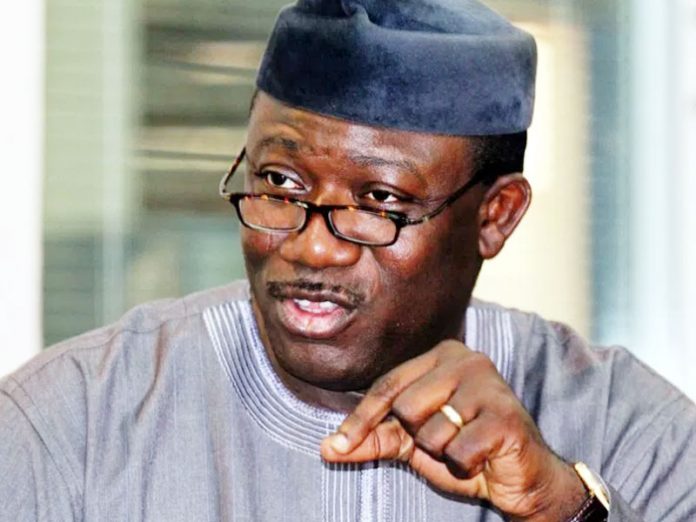 by the Governor of Ekiti State, Kayode Fayemi, to those whose farmlands were affected as a result of the proposed international cargo airport project in the state.

The farmers from the concerned towns and villages had last year staged a protest declaring their refusal of the proposed project on their plantation.

Governor Fayemi on Monday compensated 700 farmers, whose farmlands were affected for the construction of the airport project, with N500 million, to alleviate whatever they have suffered through the process of construction.

But the farmers from Igbemo, Orun, Aso Ayegunle and Igbogun towns rejected the compensations from the state government saying they were not ready to trade their plantations because it is their source of livelihood.

Speaking to newsmen on the development, one of the farmers, Mr Allie Temitope, who claimed to be a graduate said:” though, it is a developmental step but detrimental to our well being.

“There was announcement on the radio that all the farmers in Igbemo, Orun Ekiti, Igbogun and others should come to Ado-Ekiti to collect cheques, we are not going anywhere.

“We are just appealing to the state government to leave our land because we don’t have anything to do in Igbemo and Orun than farming.

” I’m a graduate, since there’s no work, I have been engaging in farming activities.

“We are just begging the government, they should leave our land and relocate the cargo airport to another area like government reserve, they should go there and build it there.”

Other farmers, Mr Adeniyi Asaolu, Mr Rasheed Ali and Mr Ojo Michael, said : ” We have no other means of livelihood except our cocoa plantation, hence we don’t want any compensation from the government.

“We don’t have anything to do than farming, we can not engage in robbery or kidnapping. Government should leave our farmland for us. Farming is our only source of livelihood.

“We are just appealing to the state government to leave our land because we don’t have anything to do in Igbemo,

and Orun than farming.”

Also speaking, the Onigbemo of Igbemo-Ekiti, HRM Oba Adewumi Daramola, denied the allegation that collected money from the government as being insinuated in some quarters.

He said that though all the agricultural resources of Igbemo-Ekiti are on that plantation, noted it will be beneficial to the town sooner or later.

“A lot of cocoa plantations are on Igbemo side, the government said the place is the best place for the cargo airport and that the airport is going to bring a lot of development to the community and the state in general.

“My people refused to collect their compensations because they have not agreed with the government and most of the peace meetings they have called, they didn’t attend.

He, however, advocated for a round table dialogue, rather than being at loggerheads, to drive home their demands.

“My advice for them is that they should agree and let the government know their minds and not to cause any riot, they should embrace dialogue.” 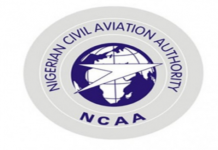 We can’t return Rivers to place of fear, Abe appeals 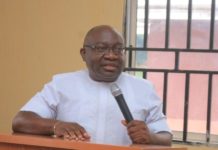 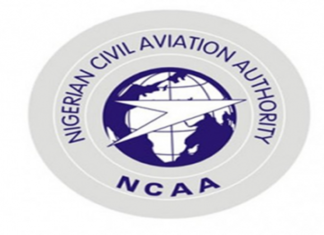