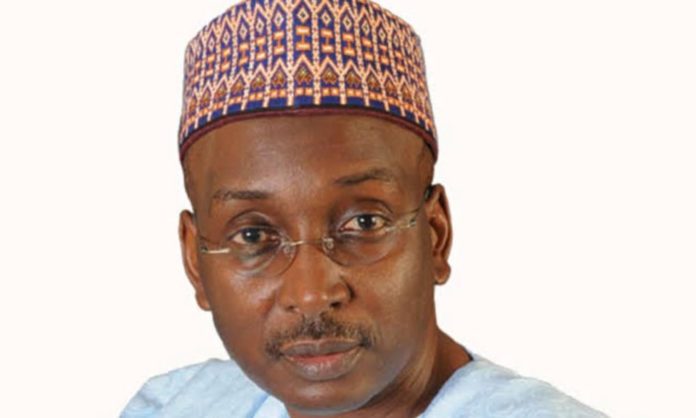 A former Director-General of the Progressive Governors Forum (PGF), Dr Salihu Lukman, has said that the quartet of Governors Mai Mala Buni of Yobe state, Yahaya Bello of Kogi State, Hope Uzodinma of Imo State and Dapo Abiodun of Ogun State are thwarting the efforts to hold the national convention of the party scheduled for February 26.

Lukman, in a statement issued on Monday titled “APC Convention: Mutiny by Yahoo Yahoo Politicians”, said this may not be unconnected with the governors’ presidential and vice-presidential ambitions.

Lukman said every party leader and member must wake up to the challenge of saving the party, adding that APC was a product of sacrifices by leaders and members, insisting that every sacrifice is required now to save the party.

The party chieftain noted that Buni and the Secretary, Akpanudoedehe, should as a matter of urgency and in the overall interest of saving the APC be replaced and removed as members of the CECPC.

“In addition, all collaborators in this Mai Mala Buni led Yahoo Yahoo political fraud, aimed at undermining the party and its leadership, which if not arrested will destroy the APC, involving Mai Mala Buni, Yahaya Bello, Hope Uzodinma, Dapo Abiodun, Uzor Kalu, John James Akpanudoedehe should be sanctioned.

“Steps should be taken to disqualify them from all electoral contests, as well as holding any leadership position, both within the party and in governments controlled by the party. APC must have zero tolerance for dishonest politicians,” he said.

Lukman noted that it was no longer questionable that the party was being held captive by a small group of dishonest leaders whose only interest is to impose themselves as either presidential or vice-presidential candidates for 2023 elections.

The party chieftain said the caretaker committee saddled mainly with the responsibility of organising the convention to elect new leaders of the party, has reduced the majority of the CECPC members to observers.

Lukman noted that beyond members of CECPC, even the Progressive Governors Forum (PGF) was being disrespected, its decisions and leadership are now being snubbed.

“The other person who is also active in this political Ponzi scheme is the CECPC Secretary, Sen. John James Akpanudoedehe, who is also aspiring to emerge as the Akwa Ibom governorship candidate of the APC for 2023 elections.

He added that Abiodun was being guaranteed a second term ticket to emerge as the Ogun State governorship candidate for the 2023 election, which is to block any potential contest given the strong opposition he faces from the former Governor of the state, Sen. Ibikunle Amosun.

Lukman stressed that beyond guaranteeing Abiodun second term ticket, Buni has attempted to make similar offers to all first-term governors of APC.

The party chieftain noted that some of the stories flying around are almost like tales by moonlight, but from every indication, they are true scripts being acted by Buni and his associates.

“Consequently, there is so much uncertainty created, just to ensure that the party is manipulated to meet the aspirations of these dishonest leaders,” he said. 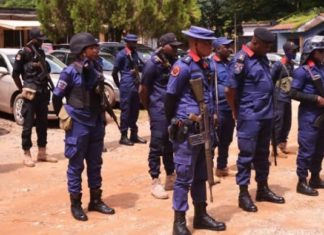