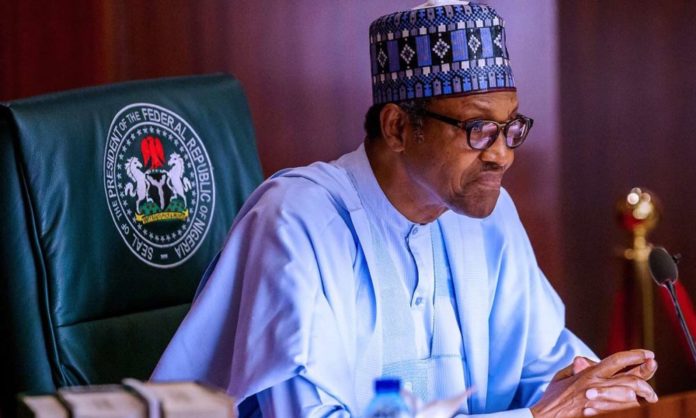 A Chieftain of the ruling All Progressives Congress (APC), Garus Gololo, has bemoaned the failed road and Mambilla power projects despite gulping a humongous amount of N1.2 trillion in the last five years of President Muhammadu Buhari’s administration.

Gololo’s reaction in a statement sent to DAILY POST on Friday in Abuja, followed a recent revelation that the amount was invested through Power Ministry during Babatunde Fashola’s time in road, and building peojects of the Mambila Hydro Electricity Dam, which both projects have failed woefully in Taraba State.

The All Progressives Congress (APC) leader, in Abuja on Friday made the call while bemoaning the abandonment of the 3, 050 Mega Watts power project facility four years after funds were disbursed for its construction.

He stressed that the N301. 257 billion electricity generating edifice which would have helped the country achieve its Vision 30:30:30 (30% renewable energy and 30GW capacity by 2030) would have also provided about 4.7 billion kWh of low-emissions electricity annually for the economy.

He said that the failure of the project and other infrastructural undertakings which were under the direct supervision of Fashola is an indication that the Minister’s “capacity to deliver is grossly overrated by the President.

Dr Gololo described the network of federal roads in the country “as death traps which Fashola supervised based on his incompetence.”

He called on the President to act fast and salvage the image of his administration which “has been bastardized by mismanagement caused by people like Fashola.”

This is as Gololo commended the President’s intervention in Agriculture and Education sector, “where he readily set a standard for performance when he eased out the Heads of these ministries.” 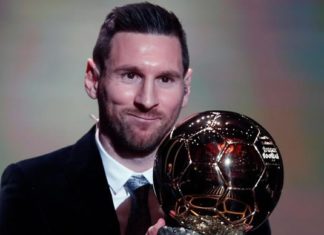 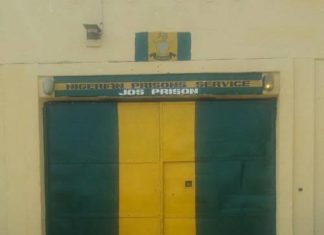