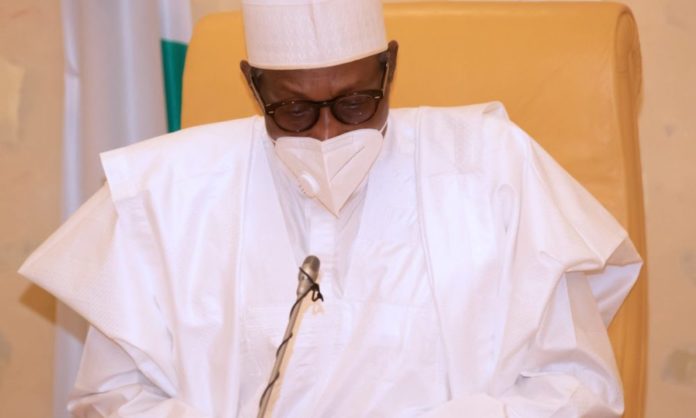 President Muhammadu Buhari has stated that Nigerians who hold the opinion that his administration goes too hard on protesters but treats bandits with care are being unfair.

Buhari stated this in an interview with NTA on Friday evening.

Speaking on insecurity, Buhari said: “Look at the End Sars protest in Lagos, A former governor bought about 200 buses but they went to burn it. The governor brought the pictures to me and I told him since they burn the buses go and tell them to start walking.”

When told that some Nigerians believe his administration treats protesters too harshly but deals with bandits with lesser intensity, Buhari said:

“Nigerians are unfair, go and ask the governor of Sokoto, Kaduna and others. Look at how they have mobilised police and military to deal with the bandits.” 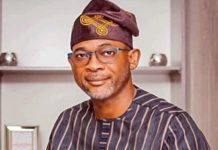 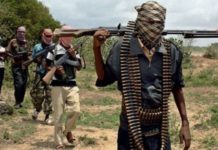 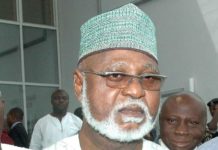 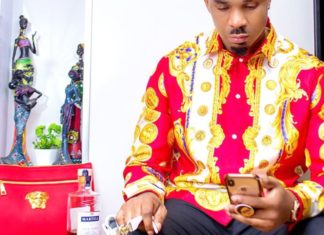 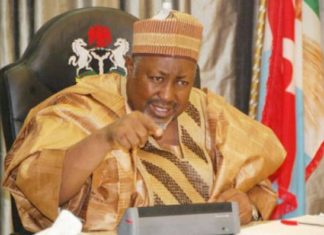 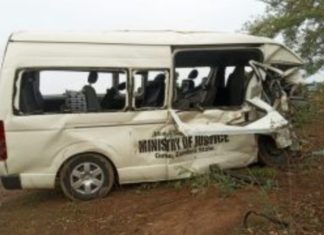 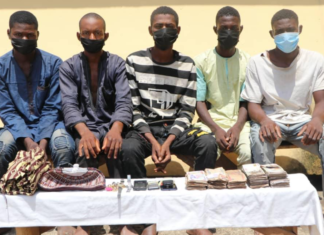 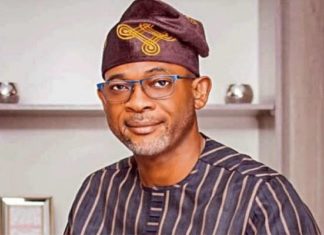