President of the Senate, Ahmad Lawan

The President of the Senate, Ahmad Lawan, has said Nigeria needs the microblogging platform, Twitter, which is currently on suspension in the country.

Lawan said this at an event held in Abuja to mark the second anniversary of the 9th Senate. 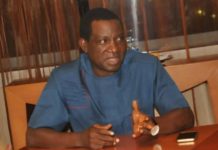 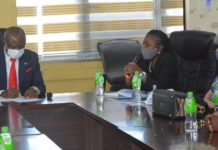 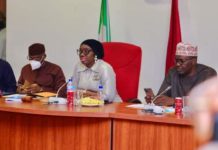 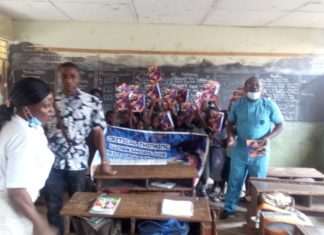 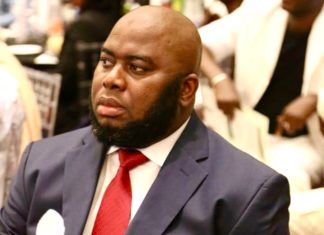 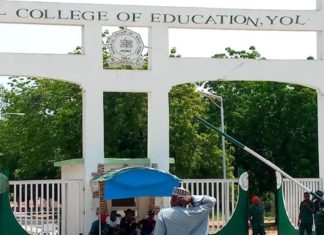 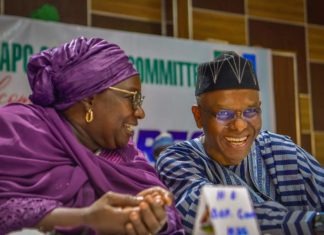 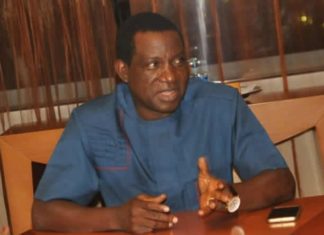