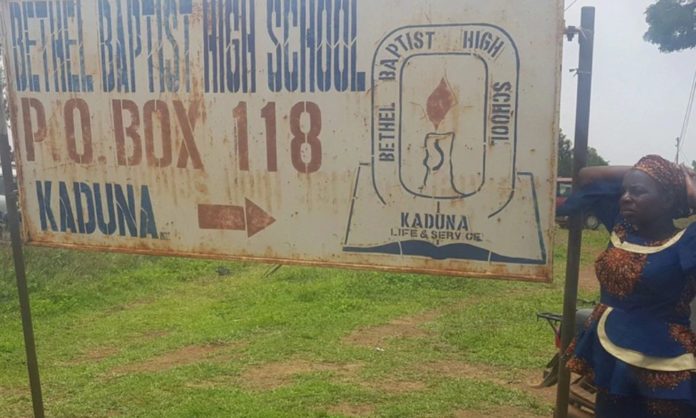 Recall that scores of students were kidnapped two months ago. While a few of them were released, 70 other students were still in the hands of their abductors who demanded huge sums of ransom from their parents.

Following the huge demand, parents have given up on the release of their children.

The Chairman of the Kaduna State chapter of the Christian Association of Nigeria, Rev. John Hayab, on Sunday, confirmed that the students were released on Saturday night by the bandits.