It was gathered that the gunmen mounted a checkpoint close to National Institute for Policy and Strategic Study (NIPSS) kuru where the paramount ruler was kidnapped on his way home.

A community source said the kidnappers stop a bus vehicle which was used as barricade while the paramount ruler ran into them and was whiskey away.

The source said the kidnappers have established contact with the family and demanding for a ransom of N10 million.

Meanwhile, Military Information Officer Major Ishaku Takwa said the report has not reached his desk and promised to keep update the public.

Sadly, the incident is coming in less than one month after the abduction of another traditional ruler of Gindiri in Mangu Local Government Area, Mr Charles Dakat on Christmas Eve.

Since then, prominent personalities which includes Ex-Plateau Governorship Aspirant, Kemi Nshe, lecturer with Plateau State University Bokkos and students of Plateau State Polytechnic Barkin-Ladi have all been kidnapped within the duration of less than one month. 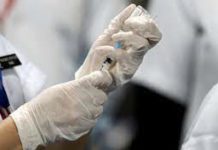 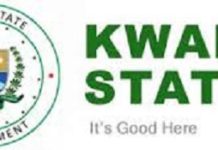 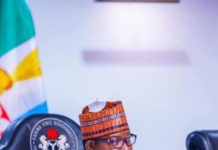 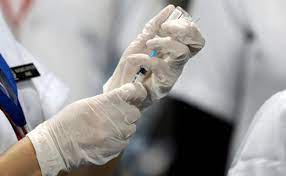