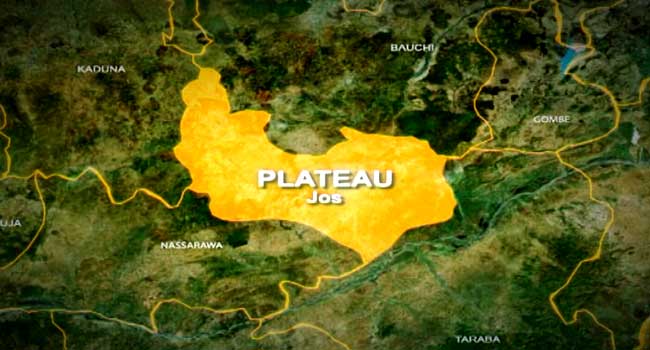 Another traditional ruler in Plateau state, Da Gyang Balak, has been kidnapped by gunmen.

It was gathered that the kidnap victim, who is the Paramount ruler in Vwang District, Jos South Local Government Area, was abducted around 8 pm on Sunday.

It was learnt that the monarch was driving home along the road near the National Institute for Policy and Strategic Studies in Kuru community when the gunmen accosted him and whisked him away to an unknown destination.

The Vwang incident is coming less than one month after gunmen had abducted a traditional ruler in Mangu LGA, Charles Dakat, who is the Paramount Ruler of Gindiri. He was later released after a ransom was allegedly paid to the abductors.

The lawmaker representing Jos South in the Plateau State House of Assembly, Fom Gwattson, confirmed the latest abduction to The PUNCH in Jos on Monday

The lawmaker said “I have just been informed of the kidnap of one of our traditional rulers, Da Gwom Rwei of Vwang District, Jos South LGA, Da Gyang Balak. From what I was told, he was on his to his palace when some people blocked his vehicle and forcefully took him away around 8 pm last night”.